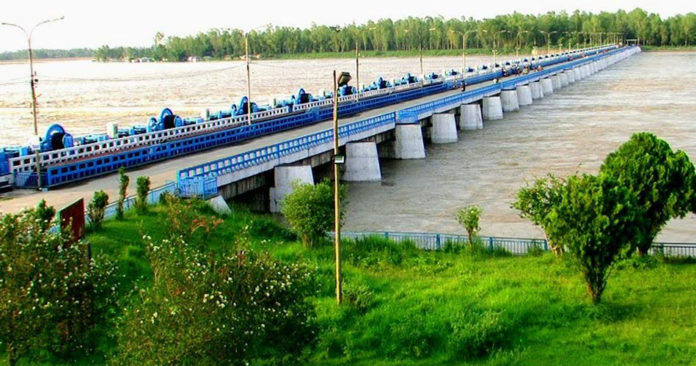 RANGPUR, – Water levels of the Brahmaputra-Jamuna river systems continued to rise further following unremitting onrush of water from the upper catchment areas in Brahmaputra basin during the last 24 hours ending at 9 am today.

Officials of Bangladesh Water Development Board (BWDB) said water levels of major rivers might continue to rise during the next 48 hours in the river basin.

A bulletin of the Flood Forecasting and Warning Center (FFWC) of BWDB today forecast that water level of the Teesta might rise rapidly during the next 12 hours and cross the danger mark (DM) at Dalia point for a brief moment in Nilphamari district.

In the upstream of the northwestern Indian states, the recorded rainfalls during the past 24 hours till 9am were 51mm at Gangtok, 34mm at Silchar and 33m at Darjeeling points.

However, no notable rainfalls were recorded during the period in the downstream areas of the Brahmaputra basin except 36.70mm at Jamalpur and 10 mm at Dewanganj points in Jamalpur district, the FFWC bulletin said.

During the last 24 hours till 9am today, water levels of the Dharla rose by 24cm at Kurigram, Ghagot by 18cm at Gaibandha, Brahmaputra by 27cm at Noonkhawa and 23cm at Chilmari and Teesta marked fall by 8cm at Dalia and 54cm at Kawnia points.

Besides, water levels of the Jamuna rose by 28cm at Fulchhari in Gaibandha, 24cm at Bahadurabad in Jamalpur, 12cm at Sariakandi in Bogura, 6cm at Kazipur and 9cm at Sirajganj points in Sirajganj during the period.

However, all major rivers were flowing below their respective danger marks (DM) at all points in the basin at 9am today.

The Dharla was flowing 51cm below the DM at Kurigram, Brahmanpara by 133cm at Noonkhawa and 107cm at Chilmari, Teesta by 18cm at Dalia and 92cm at Kawnia Ghaghot below the DM by 143cm at Gaibandha points at 9 am.

Besides, the Jamuna was flowing below the DM by 108cm at Fulchhari, 116cm at Bahadurabad, 93cm at Sariakandi, 76cm at Kazipur and 93cm at Sirajganj points in the Brahmaputra basin at 9 am today.

While talking to BSS today, Chief Engineer for Rangpur Zone of BWDB Jyoti Prosad Ghosh today said no flood situation has so far been created in the flood-prone districts of the Brahmaputra basin despite rise in water levels of major rivers in the past three days.

“However, the Teesta might cross its DM temporarily at Dalia point anytime later today for a temporary period and flow below the DM subsequently within a few hours,” he said, and ruled out the possibility of another flood in the Brahmaputra basin.

“However, the district administrations are closely monitoring the situation with full preparation to take instantaneous steps, if necessary when and where necessary,” Hossain added. 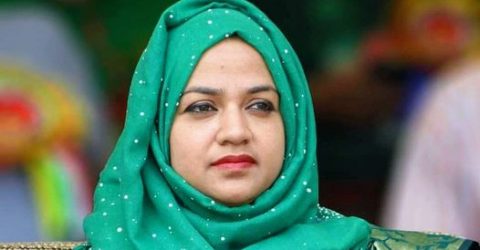 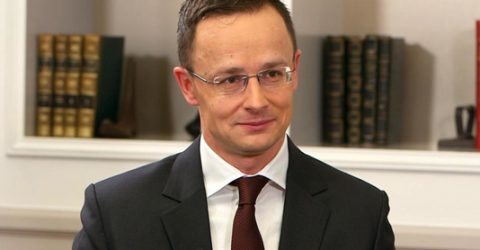 Hungarian FM due tomorrow on a day’s visit
Latest