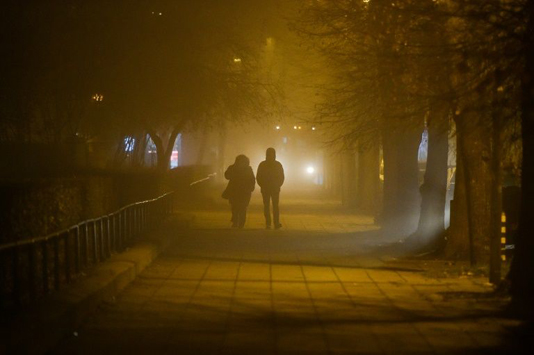 COPENHAGEN, – In the EU, 13 percent of deaths are linked to pollution, said a new report published on Tuesday by the European Environment Agency (EEA), which stressed the current pandemic put environmental health factors in the spotlight.

Europeans are constantly exposed to environmental risks like air pollution, noise and chemicals, and the Covid-19 pandemic provides an example of the links between “human health and ecosystem health.”

“The emergence of such zoonotic pathogens is linked to environmental degradation and human interactions with animals in the food system,” the report said.

Zoonosis is an animal disease that transmits to humans.

In the 27 countries of the EU and in the United Kingdom, 630,000 deaths in 2012 could be attributed to environmental factors, according to the latest figures available, the report said.

It also noted a stark contrast between Western and Eastern Europe, divided along socio-economic lines.

As such, Romania sees the greatest impact from environmental factors with one in five deaths linked to pollution, while countries like Sweden and Denmark see one in 10.

Pollution is primarily linked to cancer, cardiovascular and respiratory diseases, and the EEA stressed that “these deaths could be avoided by eliminating environmental risks to health.”

“Poorer people are disproportionately exposed to air pollution and extreme weather, including heatwaves and extreme cold,” the report said.

“This is linked to where they live, work and go to school, often in socially deprived urban neighbourhoods close to heavy traffic,” it added.

On a more positive note, water quality in Europe is faring well.

The quality of “bathing water” is deemed “excellent” in 85 percent of cases and 74 percent of groundwater bodies – an important source of drinking water – has “good chemical status.”

According to the EEA, in order to improve health and the environment in Europe, “green and blue spaces” should be favoured, as they “cool cities during heatwaves, alleviate flood waters, reduce noise pollution and support urban biodiversity.” 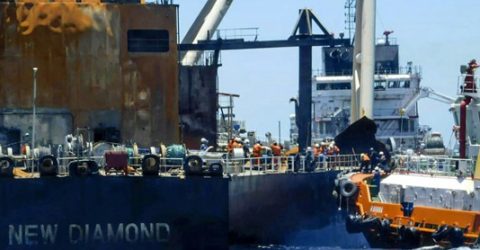 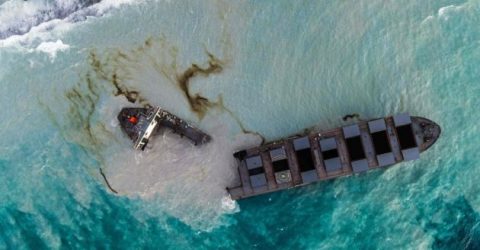 Ship that oozed oil off Mauritius coast splits in two

Ship that oozed oil off Mauritius coast splits in two