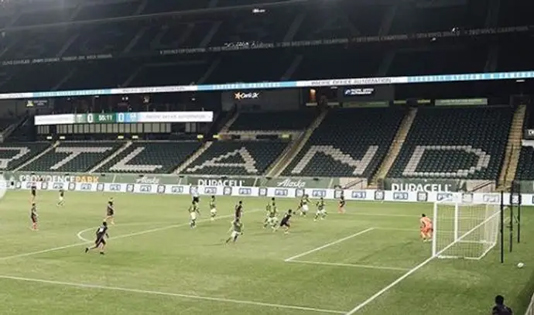 MONTREAL,  – Toronto FC went to the top of the Major League Soccer standings with a 1-0 victory over Montreal on Friday as play resumed even as players remained focused on social issues.

The night’s lone scheduled match marked a return to play after five games were canceled Wednesday as MLS players followed the lead of the NBA and opted out of games in the wake of the police shooting of Jacob Blake in Wisconsin.

Although a busy weekend slate of games was scheduled, players around the league were eager to keep the focus on issues of racial justice even as they
prepared to return to the pitch. DC United’s Julian Gressel, speaking to reporters ahead of his team’s Saturday clash with the Philadelphia Union, declined to discuss the contest. “I think the conversations need to stay about Black Lives Matter,” Gressel said. “It’s as simple as that. I don’t want to speak about the game.”

DC United goalkeeper Earl Edwards, an executive board member of Black Players for Change, said he thought the decision to sit out games on
Wednesday made a positive impact.

“In terms of an impact of a statement that can be made in sports, I think it was one of the bigger ones to take place this century,” he said. “I was
glad to help with that, I’m glad our player pool was able to execute.” He said DC players were willing to continue to sit out, but the BPC thought that returning to the pitch was a better plan.

“As the BPC, we decided it was important to get back to playing. We were happy with the impact and the statement we made in boycotting the games
Wednesday.”

And as play resumes, members of the BPC are scheduled to meet with MLS owners “as the players and the league continue working together to create
long-term change both inside and outside of MLS,” the league said in a statement.

Edwards said the goal of the upcoming meeting, as discussed with MLS commissioner Don Garber, “Will be to gain concrete planning in collaboration
with the BPC, and MLS and ownership in terms of how we’re going to fight systemic racism here moving forward. Because up until this point, we haven’t felt that support from most of our owners and in the league specifically.” 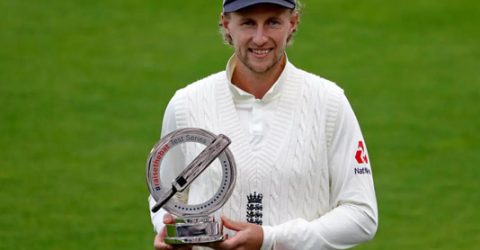