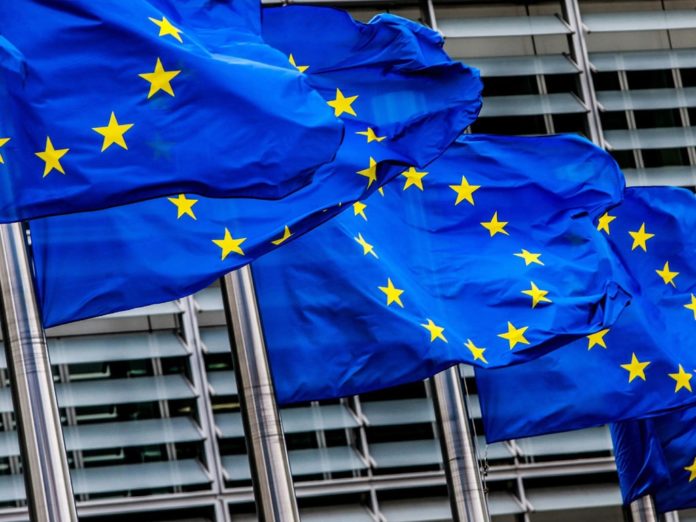 BRUSSELS, – The European Union urged Turkey on Sunday to “immediately” stop exploring for gas in a disputed area of the eastern Mediterranean, as tensions rise with other countries in the region.

The call came after Ankara said it planned to extend its search by drilling off the southwestern coast of Cyprus from next week.

Turkey’s actions in the eastern Mediterranean have put it at loggerheads with its uneasy NATO ally Greece and the rest of the EU, with France announcing last week it would bolster its presence in the region in support of Athens.

Brussels has repeatedly called on Ankara to halt energy exploration off Cyprus, arguing that the drilling is illegal because it infringes on the country’s exclusive economic zone.

“This action runs counter and undermines efforts to resume dialogue and negotiations, and to pursue immediate de-escalation, which is the only path towards stability and lasting solutions, as reiterated by EU foreign ministers last Friday,” he said.

“I call on the Turkish authorities to end these activities immediately and to engage fully and in good faith in a broad dialogue with the European Union.”

The issue was also at the heart of a meeting on Sunday in the Dominican Republic between US Secretary of State Mike Pompeo and his Turkish Foreign Minister Mevlut Cavusoglu.

The two men spoke of the “urgent need to reduce tensions in the Eastern Mediterranean”, the State Department said in a statement.

At a press briefing after the meeting, Cavusoglu said Ankara would “continue to defend its interests”.

The Turkish navy said in a statement late on Saturday that the drill ship Yavuz, which has been based off Cyprus for the past few months, will explore off the southwestern coast of the island from August 18 to September 15.

Turkey has remained defiant in the face of the protests, saying it has a right to search for oil and gas in the eastern Mediterranean, where regional nations are racing for riches after the discovery of large energy deposits.

“We strongly advise against going to the search area,” the Turkish navy warned in its statement.

Last week, Ankara sent the seismic research vessel Oruc Reis, escorted by warships, to an area claimed by Greece, triggering the ire of Athens and the EU.

On Friday, EU foreign ministers voiced solidarity with Greece and called for a de-escalation of the crisis.

Turkish President Recep Tayyip Erdogan said Saturday that Ankara was ready for dialogue but insisted: “We will not back down in the face of sanctions and threats.” 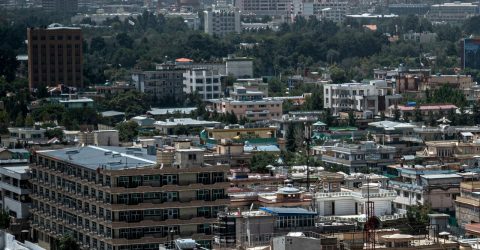 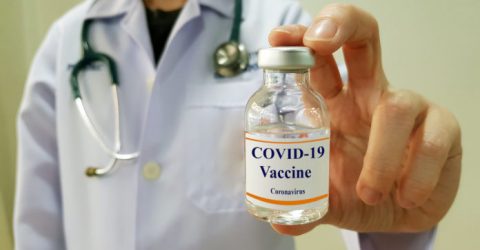 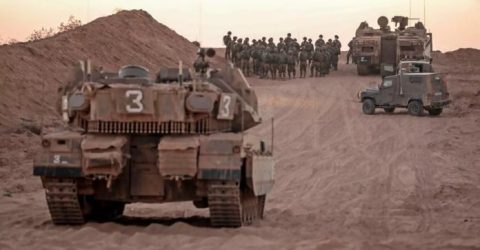