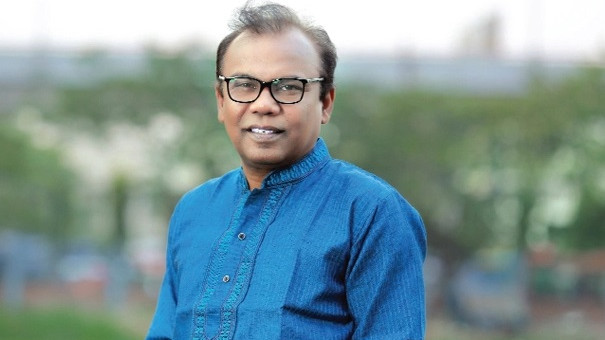 TBT REPORT
Fazlur Rahman Babu sang about the colorful life of Bangabandhu. Sumon Kalyan’s melody and music in the song titled ‘Lokkho Kuti Joner Viray Mujib Akjon’ has come up with the birth of father of the nation, the language movement of 52, 54 Jukto Front election, 6 points demand of 66 , Agartala conspiracy case, the mass uprising of 69, the election of 70, the war of liberation and all the subsequent events.
The length of the song is about 8 minutes in combination of punthi and kirtan.

The song will be released on the evening of August 13 on VoyageTV’s own YouTube channel with August 15 in mind. After the release, anyone can download or share the song for free. VoiceTV chairman Selim Khan said YouTube authorities did not have to pay for it.

He said, ‘Sheikh Mujibur Rahman is the best Bengali of a thousand years. This is an initiative to spread his ideals and ethics of Bangabandhu from house to house. The song will inspire anyone. Will help to be good people. So I want people to know the father of the nation for free, not for any money. ‘ Fazlur Rahman Babu also took part in the video of the song ‘Lokkho Kuti Joner Viray Mujib Akjon’. The song has been used in Selim Khan’s ‘August 15 – An Untold Story’. 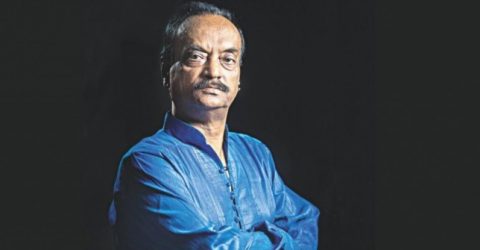 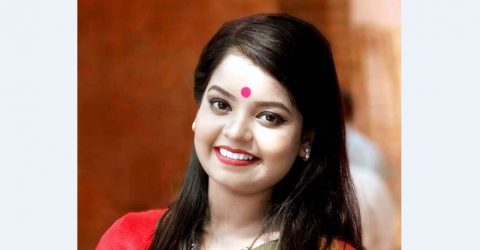