DHAKA,  – Road Transport and Bridges Minister Obaidul Quader today laid emphasis on maintaining quality in road constructions saying if any road gets damaged before its specific time, contractors and engineers will have to take its responsibility.

“Engineers will have to intensity their monitoring acts in using construction equipment in light with its agreement. Waste of money hard-earned by people cannot be accepted by any means,” he said.

He said monitoring capacity in field level along with other qualifications and efficiency will be evaluated in terms of giving promotion and posting.

“Project work must be completed within due time. Unnecessary delay increases the cost of construction works,” he said.

The minister asked the officials concerned to take legal action against those contractors who will fail in completing works in due time.

Extending thanks to road engineers for successfully completing the constructions of special roads in haor region especially in Itna, Mithamain and Astagram areas Quader said economic scenario has started changing in the areas due to the development of communication infrastructures.

Turning to an allegation of BNP secretary general, the minister said the government is not harassing or arresting anyone due to political reasons.

Offenders and terrorists do not have any political identity, so the government is not sparing anyone even of the ruling party in various offences, he added.
He said on one hand, the country has glory of many heroes, on the other hand, it witnessed incidents of severe betrayal.

The country has unique examples of patriotism and it has also smells of conspiracies. August 21 grenade attacks were carried out in continuation of the brutal assassinations of Father of the Nation Bangabandhu Sheikh Mujibur Rahman and most of his family members on August 15, 1975, he added.
Quader said the evil forces, who gave shelters to assassins of August 15 carnage along with imposing Indemnity Act to stop the path of trial of killers and staged the drama of Joj Mia to divert the August 21 grenade attacks in different direction, are still continuing their conspiracies.

He urged all to remain alert against the conspiracies of the evil forces. 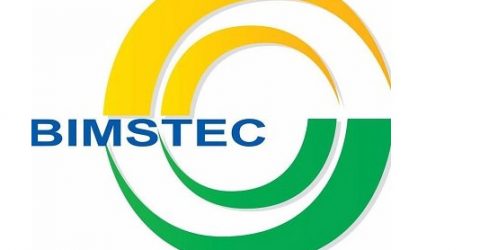