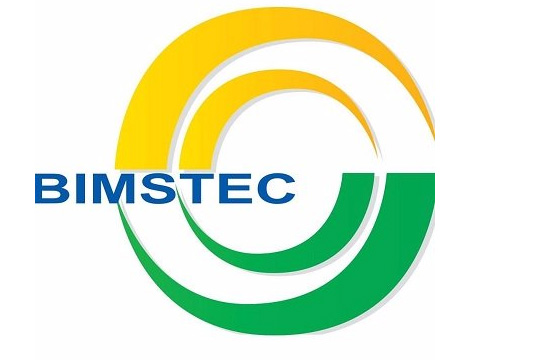 The 21st Session of the BIMSTEC Senior Officials’ Meeting (SOM) comprising foreign secretaries of the member states will be held virtually in Colombo, Sri Lanka on September 2, a release said here today.

During the SOM, it is expected that the foreign secretaries will discuss BIMSTEC’s role in post-COVID 19 recovery and rehabilitation with emphasis on poverty alleviation, food security and uninterrupted economic and physical connectivity in the region.

The Meeting will also finalize some important agreements and documents including BIMSTEC Charter envisaged to be signed or launched at the Fifth BIMSTEC Summit.

The foreign secretaries will also discuss the new time-frame and modalities of the BIMSTEC’s 5th Summit and 17th Ministerial Meeting, scheduled for September 3-4 in Colombo but were postponed due to prevailing situation arising from COVID-19 pandemic, said the release.

“If physical summit appears to be difficult under the circumstances, Member States could consider the possibility of holding virtual summit within this year”, said M Shahidul Islam, Secretary General of BIMSTEC.

Sri Lanka is the current Chair of BIMSTEC while it will go to Thailand during the upcoming 5th BIMSTEC Summit.

The Foreign Secretaries are also expected to recommend a new Secretary General from Bhutan to head the Dhaka-based BIMSTEC Secretariat for the next three years when the term of the current Secretary General Islam, a diplomat from Bangladesh, ends on 20 September this year.

Foreign scholar predicts Bangabandhu to be “superman of eternal time”