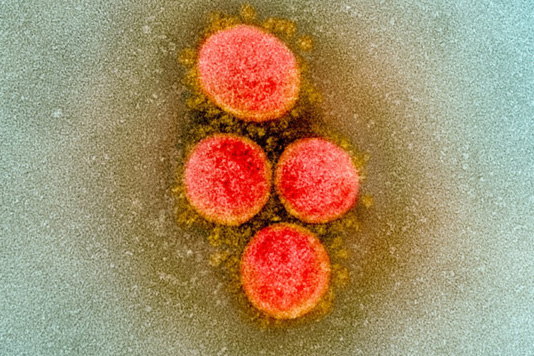 BEIRUT, – Lebanon has confirmed a record high of 279 new COVID-19 cases across the country in the past 24 hours till Friday after two massive blasts here left hospitals overwhelmed.

The number of COVID-19 infections has reached 5,951, while the death toll stood at 70, the Lebanese Health Ministry said.

Lebanese Health Minister Hamad Hassan expected a spike in COVID-19 cases in the next one to two weeks, saying it is necessary to tighten measures in a bid to contain the spread of the virus.

The United Nations said up to 300,000 people, including 100,000 children, were left homeless after the catastrophe.

Lebanon’s state news agency said the chief of the customs department and 16 other port officials and staffers were under arrest pending further investigation. 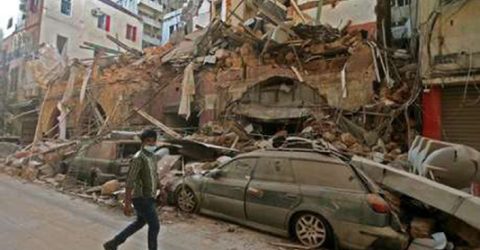 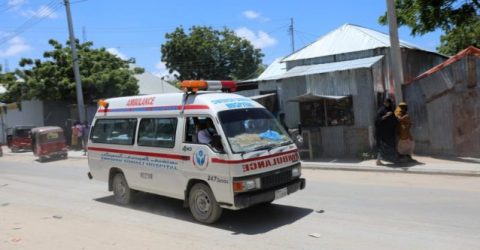