Mbappe out ‘three weeks’ and doubtful for Atalanta tie 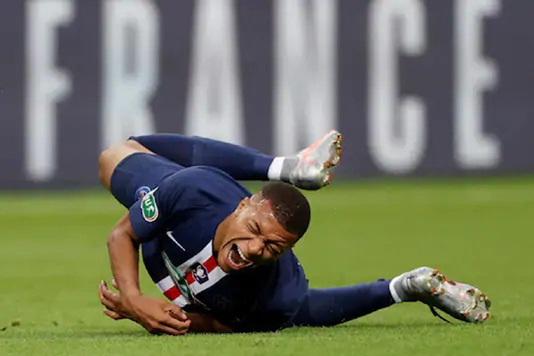 PARIS,  – Kylian Mbappe will be sidelined for “around three weeks” after spraining his ankle in the French Cup final, likely ruling him out of Paris Saint-Germain’s Champions League quarter-final against Atalanta on August 12.

The France forward limped off in the first half of Friday’s 1-0 win over Saint-Etienne after a dreadful tackle that resulted in a red card for opposing captain Loic Perrin.

The club indicated the expected timeline for his return was “around three weeks”, meaning he will miss Friday’s French League Cup final against Lyon.

The diagnosis also leaves Mbappe a huge doubt for PSG’s resumption of their Champions League campaign, although the 21-year-old could be fit to return for the semi-finals if Thomas Tuchel’s side advance.

The latter stages of European club football’s flagship competition will be played in a unique straight knockout tournament in Lisbon due to the difficulties caused by the coronavirus pandemic.

PSG against Atalanta will be the first quarter-final of the ‘Final Eight’ mini tournament at the Estadio da Luz, with the semi-finals programmed for August 18-19 and the final to be held August 23. 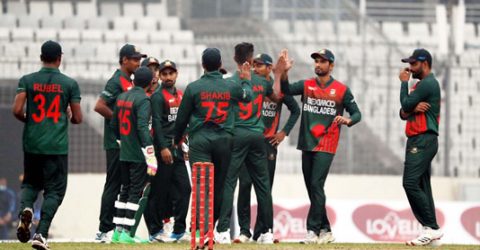 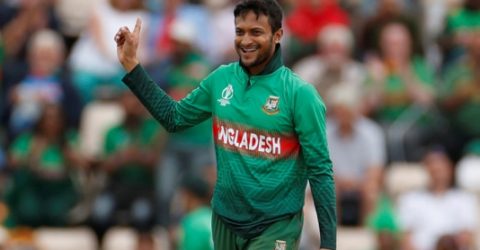 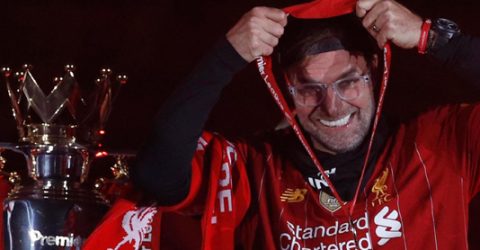 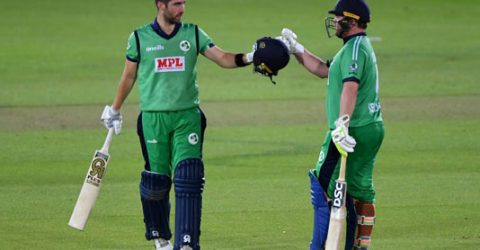