BEGUSARAI, Bihar, India, – Five persons were killed after their car hit a road divider and overturned, and a truck rammed into it in Bihar’s Begusarai district, police said on Sunday.

The accident took place on the National Highway-31 near Lakho village in the Maffosil police station area on Saturday evening, they said.

The driver had apparently lost control of the car and hit the road divider. The vehicle overturned and then the truck rammed into it, Lakho police outpost officer-in-charge Santosh Kumar Sharma said.

They were on their way to Azadnagar-Kashimpur village from Begusarai town, he said.

Four died on the spot and one succumbed to his injuries while being taken to a hospital in Patna, the police officer said.

The bodies were sent to the district hospital for postmortem, he added. 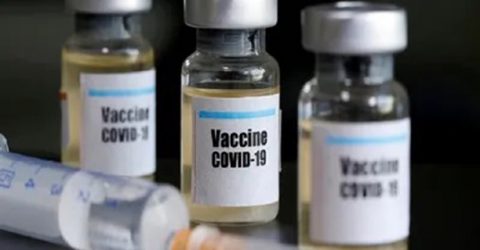 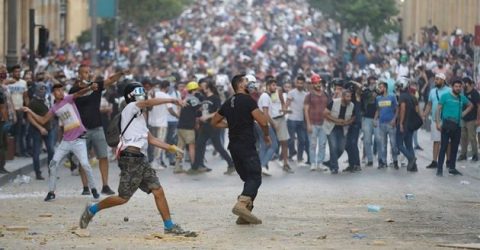 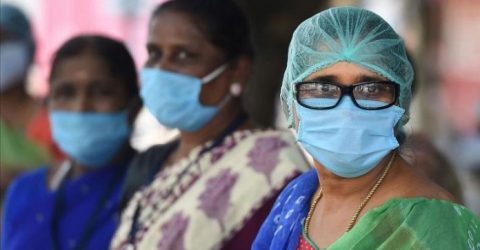 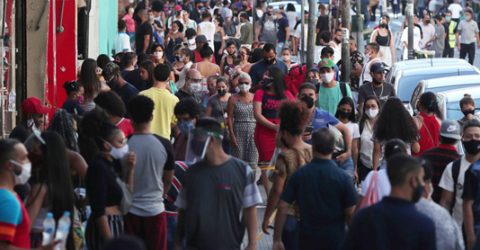