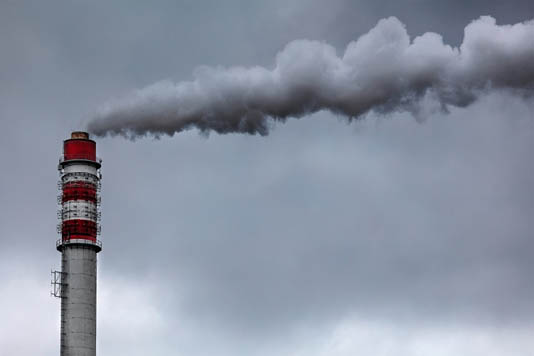 BEIJING,– Coal power has no place in a post-coronavirus economic recovery plan, the UN chief said Thursday in a speech broadcast in China, which has reportedly stepped up production of the polluting energy source.

“There is no such thing as clean coal, and coal should have no place in any rational recovery plan,” Antonio Guterres said, in a video address televised at Beijing’s Tsinghua University.

“We need to stop wasting money on fossil fuel subsidies and the funding of coal,” he said.

Countries around the world are devising massive economic revival plans after the COVID-19 pandemic, which first emerged in China late last year, paralysed the global economy.

China, the world’s biggest polluter and a signatory of the Paris climate agreement, has invested heavily in renewable energy.

But it also has nearly 250 gigawatts of coal-fired capacity under development, larger than the coal fleets of the United States or India, according to the June report by Global Energy Monitor and the Centre for Research on Energy and Clean Air.

“It is deeply concerning that new coal power plants are still being planned and financed, even though renewables offer three times more jobs, and are now cheaper than coal in most countries,” Secretary General Guterres said. 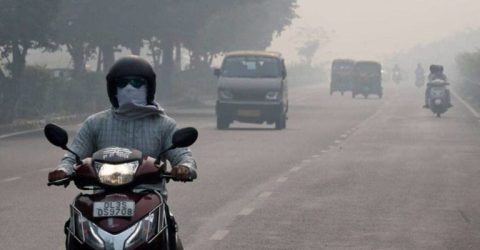 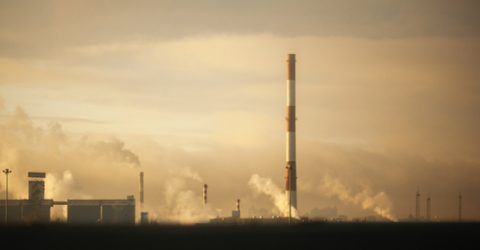 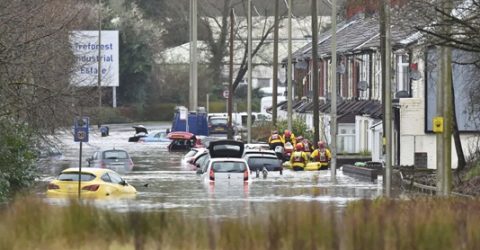 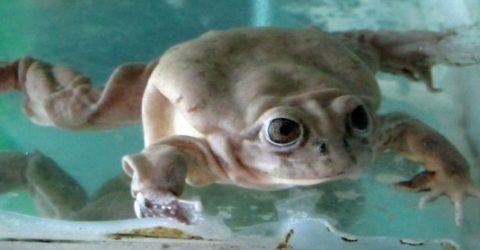