US signs $2 billion vaccine deal with Pfizer and BioNTech 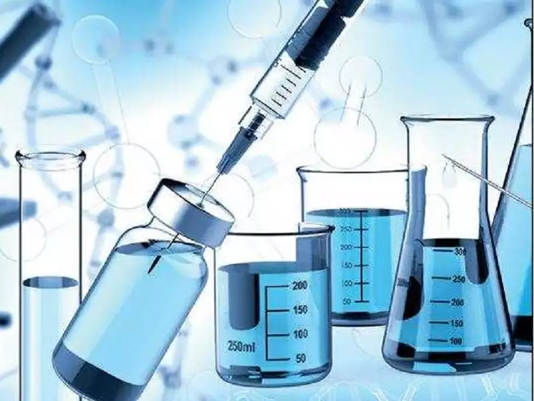 WASHINGTON,– The United States on Tuesday signed a $1.95 billion agreement with US pharma giant Pfizer and Germany’s BioNTech for 100 million doses of their experimental COVID-19 vaccine, part of an aggressive push to start immunizing Americans early next year.

It is the biggest deal to date under Operation Warp Speed, intended to accelerate the development, manufacturing, and distribution of coronavirus vaccines, therapeutics, and diagnostics.

Pfizer and BioNTech, which are developing the drug together, said in statements that the American people would receive the future vaccine “for free” in line with the Trump administration’s pledge.

Under the agreement, the US government has placed an initial order for 100 million doses to be delivered if regulatory approval is granted.

The US government also has an option to purchase as many as 500 million additional doses from the two firms.

BioNTech and Pfizer have narrowed their vaccine candidates down to two frontrunners and are waiting for the green light to begin a mass trial involving 30,000 healthy volunteers, which may happen later this month.

If the studies are successful, they expect to receive some form of emergency approval as early as October 2020.

Earlier this month, they announced that early results showed their lead candidate produced neutralizing antibodies in humans at or above the levels observed in recovered COVID-19 patients.

This was accomplished with relatively low doses and caused side effects that were mild to moderate but transient, which is considered normal.

“We are assembling a portfolio of vaccines to increase the odds that the American people will have at least one safe, effective vaccine as soon as the end of this year,” said health secretary Alex Azar of the deal.

“We are honored to be a part of this effort to provide Americans access to protection from this deadly virus,” added Albert Bourla, chairman and CEO of Pfizer.

Labs around the world are racing to produce a vaccine to help end the worst health crisis in over a century.

More than 200 candidate vaccines are currently being developed with roughly two dozen at the stage of clinical trials with human volunteers.

Earlier this month, the US signed a $1.6 billion deal with Novavax for 100 million doses.

In May, the government announced up to $1.2 billion for AstraZeneca’s candidate vaccine, developed in conjunction with the University of Oxford.

The US has also announced $456 million for Johnson & Johnson’s vaccine candidate; $486 million for Moderna’s; and $628 million for Emergent Biosolutions.

The government is likewise investing in manufacturing capacity at its own risk, and spending hundreds of millions in companies that produce syringes, vials and medical glass-coated plastic containers.

The Pfizer-BioNTech vaccine method relies on using messenger RNA, genetic code from the SARS-CoV-2 that slips into human cells to produce a synthetic form of the virus’ spike protein.

This in turn causes the host to generate antibodies. The idea behind the technology is decades-old, but has never brought a vaccine to regulatory approval.

A BioNTech spokeswoman told AFP that two injections would probably be needed for maximum protection, with the booster shot following seven days after the first injection.

Based on the price paid by the US government, it would therefore cost $39 to immunize a person against the deadly virus. 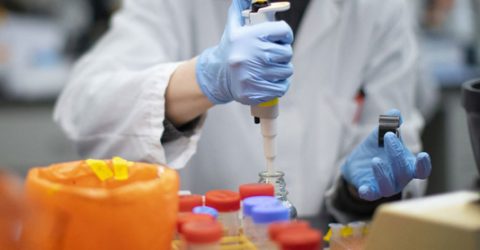 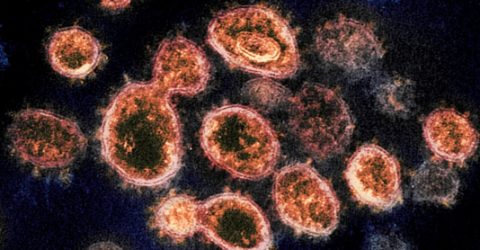 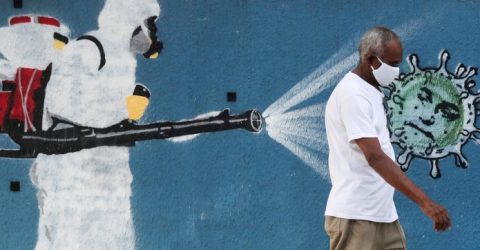