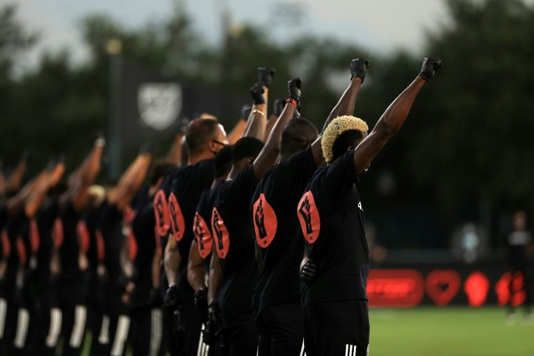 MIAMI, – Major League Soccer returned from its four-month shutdown on Wednesday with a sombre anti-racism demonstration and fresh fears another coronavirus-stricken team may be forced to withdraw.

An injury-time winner from Portugal international and former Manchester United star Nani gave Orlando a 2-1 victory over David Beckham’s Inter Miami played out in a makeshift, fan-less arena at ESPN’s World Wide of Sports complex at Disney World in Florida.

Nani’s 97th minute strike completed a come-from-behind win for Orlando, who had equalised through Chris Mueller on 70 minutes after Juan Agudelo fired Inter Miami into the lead just after halftime.

However the injury-time drama in Orlando was largely overshadowed by events off the pitch as the restart tournament billed as “MLS is Back” got under way.

Just before kick off, dozens of players from clubs across MLS had lined up around the field for a silent protest against racism and police brutality.

Players clad in black t-shirts and wearing black gloves raised their fists to the night sky in an eight-minute 46-second salute — a reference to the May 25 death of unarmed black George Floyd in police custody in Minneapolis.

Floyd died after being pinned to the floor by a police officer who knelt on his neck for eight minutes and 46 seconds.

Miami and Orlando players then dropped to one knee just after the opening whistle, the gesture of solidarity with the Black Lives Matter cause that has rippled across the globe in the tide of revulsion which followed Floyd’s death.

The sombre spectacle overshadowed a largely lacklustre opening to the World Cup-style tournament, which is taking place with 25 teams from across the league based inside a protective “bubble” at Disney World in an effort to keep players shielded from COVID-19.

Yet as the tournament kicked off fresh fears emerged that a second team may be forced to withdraw after suffering a further cluster of coronavirus cases.

Nashville SC, which on Tuesday confirmed that five players had been diagnosed with COVID-19, had reportedly been hit with four more infections in its squad.

On Monday, FC Dallas were forced to withdraw from the tournament after confirmation 10 players and a member of support staff had tested positive for the virus.

Major League Commissioner Don Garber did not directly confirm the new Nashville cases in comments to ESPN, but warned the league would not hesitate to remove the team from the tournament if necessary.

Garber said the rash of positive cases showed that the league’s aggressive testing policies had been effective.

“The whole concept was to catch infections as they were coming into Orlando. That’s what’s happening with Dallas and Nashville. We are working very closely with our doctors and will meet with them.

“If we find that we have a situation with Nashville where they can’t continue in the tournament we will make that decision and move forward from there.” 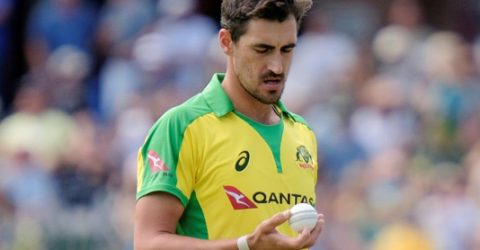 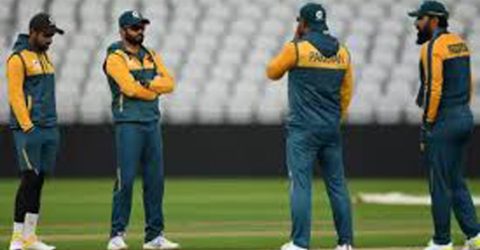 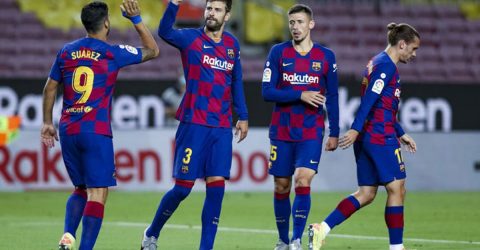 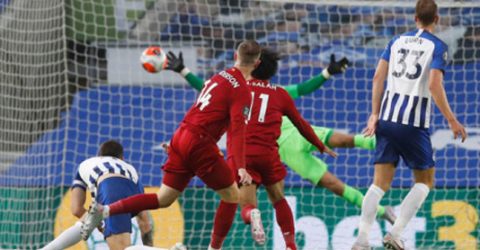