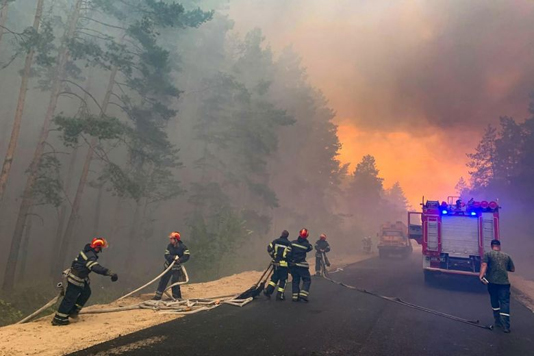 KIEV, – Hundreds of firefighters and rescue workers rushed to deal with a forest fire that has killed six people in eastern Ukraine, the interior minister said on Tuesday.

Water-bombing planes were also sent to the scene of the blaze in the Lugansk region, which is partially under the control of pro-Russia separatists, Arsen Avakov said.

Firefighters initially battled back the flames but it spread again, helped by gusts of wind and soaring temperatures, and eventually raged over an area of some 80 hectares (200 acres), according to emergency services.

More than 120 houses were incinerated close to the front line of fighting between the separatists and Ukrainian forces.

Regional governor Serhiy Haidai told Radio NV the fire, which started on Monday, may have been caused by arson.

He said teams were trying to evacuate at-risk areas but some older residents were refusing to leave.

“They don’t want to leave their homes. They say, ‘here we were born, here we will die’,” said Haidai.

Spring wildfires earlier this year ravaged more than 66,000 hectares in the exclusion zone around Chernobyl in northern Ukraine, scene of one of the world’s worst nuclear accidents in 1986. 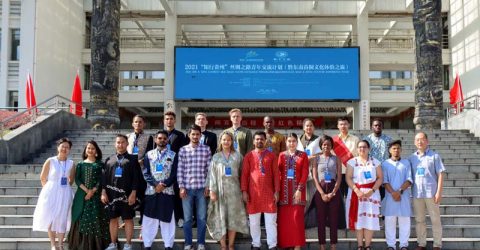 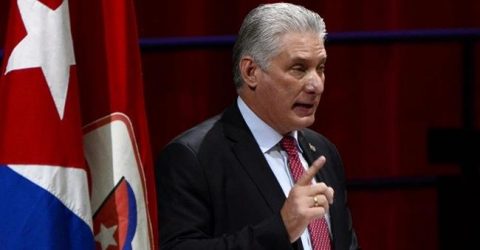 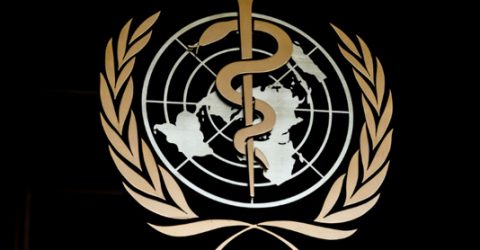 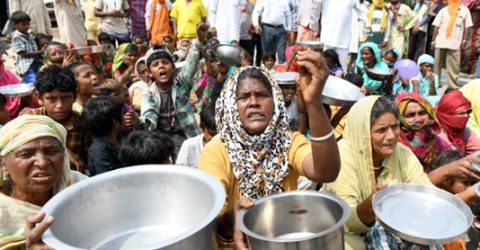