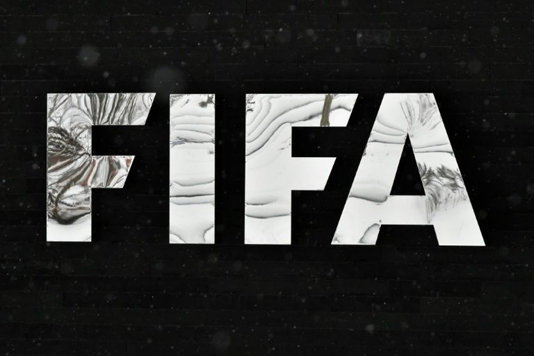 No deadline is set for selection of the US venues of the event, to be co-hosted by Canada and Mexico, after pandemic delays in the bid analysis process, including the wipeout of a planned March workshop in Dallas.

Chicago, host of the 1994 World Cup’s opening game, has not made the cut of US cities.

Montreal, Toronto and Edmonton in Canada and Mexico City, Guadalajara and Monterrey in Mexico appear set in the other host nations.

FIFA chief tournaments and events officer Colin Smith gave no timetable for when the list might be trimmed, hopeful of starting stadium and site tours in late 2020 but knowing the deadly virus could impact that effort.

“It’s not clear yet when we will be able to come and conduct those inspection visits,” Smith said. “I would say that we need a few more weeks yet to see how things develop and then I would say Q3, beginning of Q4 this year, we would have a better idea as to the inspection visit schedule and then the time needed for the selection.”

FIFA makes the final decisions, including a stadium of at least 80,000 seats for the final, with input from US Soccer.

The original plan had been for US cities to be named between March and June 2021 but that was based upon a March start for the process to begin, a first look at bids, and two inspection visits through the remainder of the year.

“It’s very difficult to give a final date, because when we don’t know when the start date is,” Smith said of the visits.

Former US Soccer chief executive Dan Flynn, overseeing the US city selection, said the 2026 event could at as a catalyst with greater potential what the nation experienced after hosting the 1994 World Cup.

“I think it takes on a greater role than it certainly did in ’94,” Flynn said. “But I also think there’s just greater opportunities. Our sport is at a different level.” 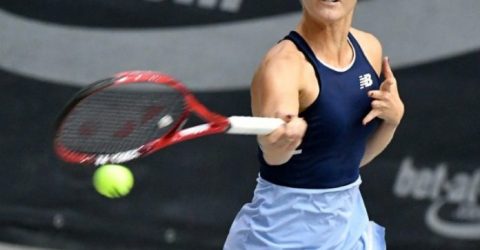 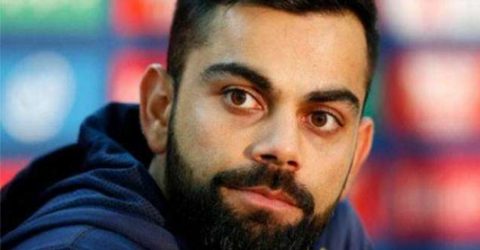 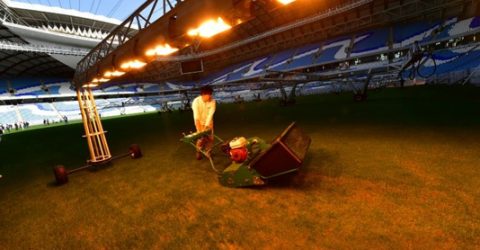