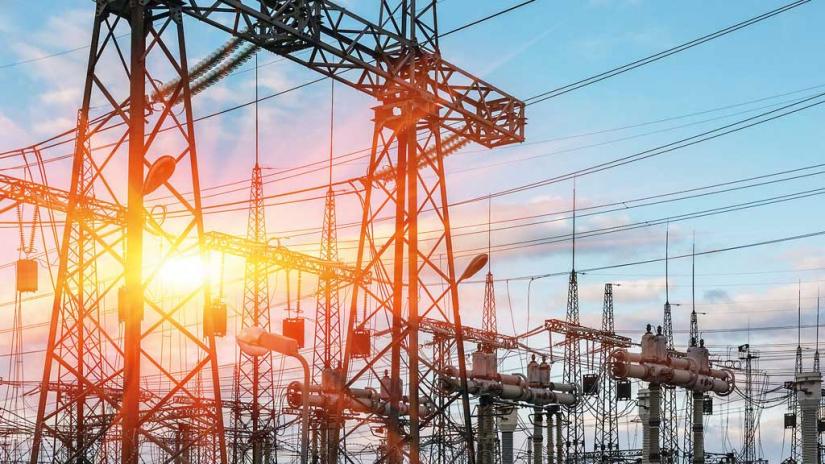 DHAKA,  – State Minister for Power, Energy and Mineral Resources Nasrul Hamid has said mega projects having 3,840 MW power generation capacity are being implementing at Payra, Maheshkhali and Matarbari areas aimed at ensuring power and energy security in the country.

“Considering land availability, fuel transportation facilities and load centers, the government has been developing Payra, Maheshkhali and Matarbari areas as ‘Power Hubs’ by establishing mega projects,” he said while exchanging views with young teachers and students of Cumilla University at a webinar last night (Wednesday).

“The power and energy section will be more secured due to the interest and awareness of the young generation. Of course, awareness will ensure efficiency and economical use of electricity and energy,” Nasrul Hamid said.

Referring to the past, present and future condition of the power and energy sector, he said Japan International Cooperation Agency (JICA) formulated the Power System Master Plan (PSMP)-2010 on the basis of people’s income, environment, growth and use of energy.

Later, the PSMP-2016 was adopted after review of the PSMP-2010 to cope with the present situation. What will be the power generation capacity, fuel mixing, distribution and transmission system, power saving and economical use have been elaborately stated in the PSMP-2016, Nasrul added.

He said the power generation capacity reached 23,436 MW, including captive and renewable energy, and access to electricity has increased to 97 percent.

Electricity facilities have been provided to people in off-grid areas through installation of 58 lakh solar home systems, the state minister said.

Emphasizing on rooftop solar power, he said the government formulated net metering guidelines to ensure the country’s energy security and sustainability and increase renewable energy to 10 percent out of the total generation.

At present, 1,160 MW of electricity is being imported from India. Memorandum of Understanding (MoU) was signed with Nepal and negotiation is finalized to import 500 MW from an IPP, Nasrul said.

He mentioned that there are 27 gas fields in the country, of which 20 are currently in production. In January 2009, the daily gas production was 1744 million cubic feet per day, which has increased to about 2750 mmcfd. Side by side, 600 mmcfd imported LNG is being added to the national grid, he said.

Maintaining harmony among the Eighth Fifth Year Plan, the Second Perspective and the Delta Plan, the government has also undertaken steps to conduct offshore and onshore seismic survey aimed at supplying uninterrupted, affordable and quality energy, the state minister said.

Besides, initiatives have been taken for oil/gas exploration activities through unconventional methods using new technology. On the other hand, LNG terminal is benign constructed to meet the growing demand of fuel. 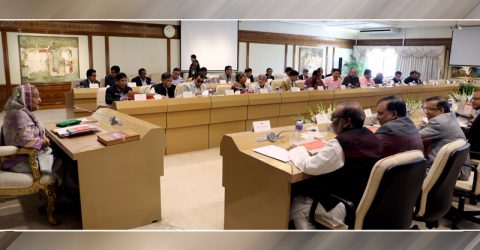 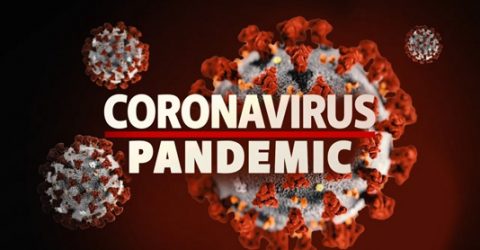