Two held with 637 bottles of wine in Rajshahi 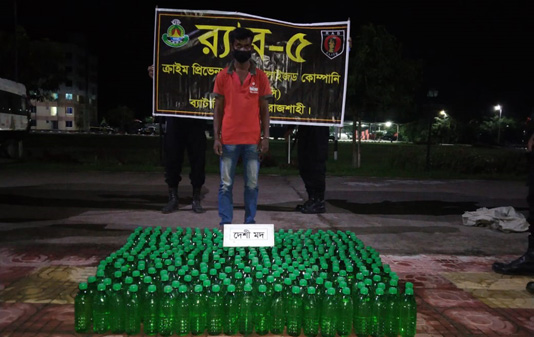 The arrested persons were identified as Saddam Ali, 23, son of late Mokbul Hossain and Zillur Rahman, 32, son of Sultan Mondal.

On a tip-off, a team of the elite force conducted a raid at Silinda Bypass area under Shah Makhdum Police Station in Rajshahi city around 11:30 pm and arrested Saddam Ali with 594 bottles of foreign wine red-handed. Another RAB team arrested Zillur Rahman with 43 bottles of wine after conducting a raid at Tatarpur area under Charghat Upazila around 9.45 pm.

Later, the arrested persons along with the seized contraband goods were handed over to police.

Two separate cases were filed with the respective police stations in these connections. 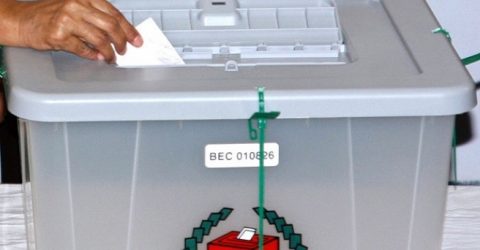 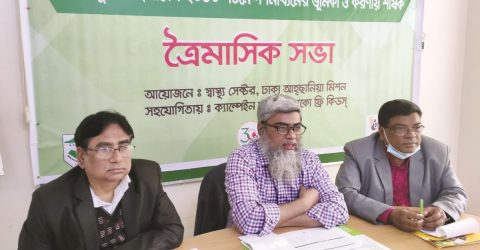 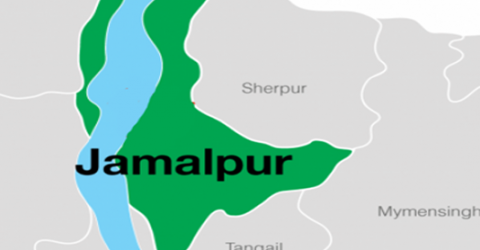 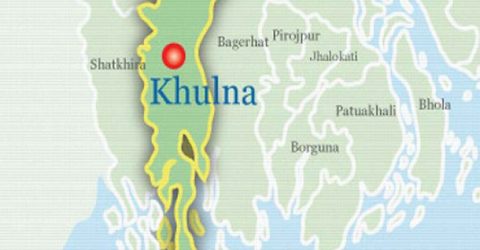