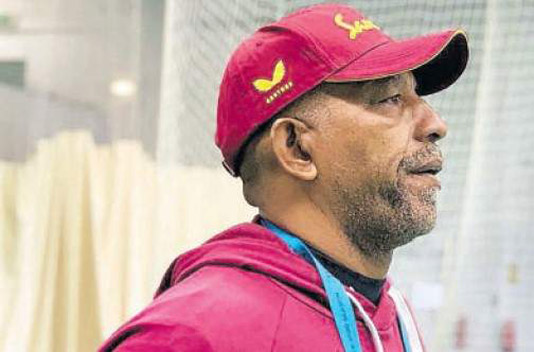 MANCHESTER, United Kingdom,  – West Indies coach Phil Simmons is in short-term self-isolation after being allowed to attend the funeral of his father-in-law and has since twice tested negative for coronavirus, team chiefs said Sunday.

Prior to the start of their three-Test tour of England, Simmons had already sought permission to leave the team’s bio-secure bubble at Old Trafford in Manchester.

“The entire process of his exit and re-entry to the bio-secure location was approved and managed by the medical teams of Cricket West Indies (CWI) and the England and Wales Cricket Board (ECB),” said a statement.

Simmons travelled to the small private family cremation and returned on Friday.

“Following his return, Simmons has been in self-isolation away from other members of the squad, exactly as had always been planned.

“He has so far undergone two COVID-19 tests since Friday – both of which came back negative.

“He will have another test on Wednesday before he will re-join the squad as they prepare for the three-match series against England.”

The first Test of three against England gets underway in Southampton, another bio-secure location, on July 8.

All matches will be played behind closed doors. 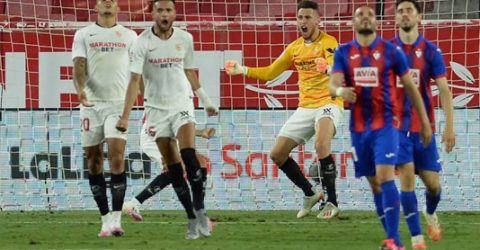 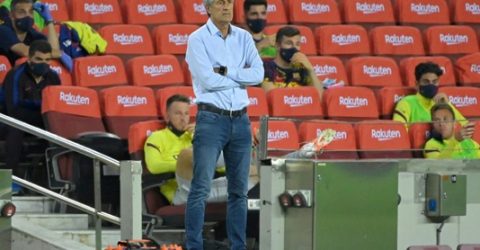 Barca wake from slumber to give glimmer of hope to Setien 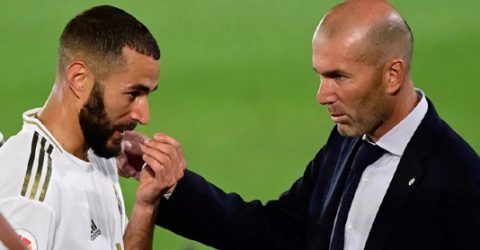 Madrid edge past Espanyol to go two clear of Barcelona 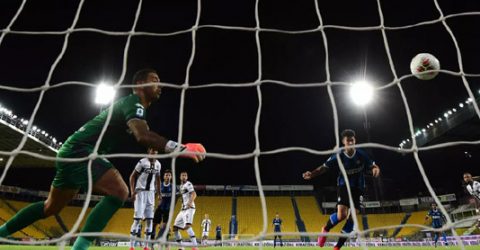