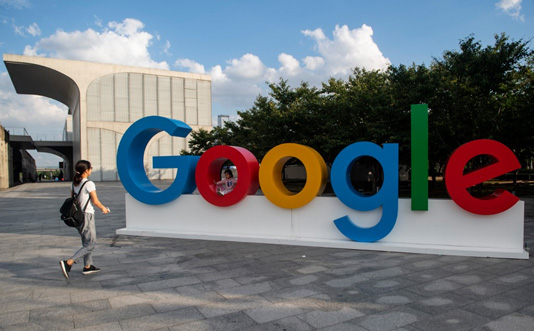 SAN FRANCISCO, – Google on Tuesday confirmed that it booted one far-right website from its ad platform and put another on notice for hosting “dangerous and derogatory” comments about civil rights protests.

The internet giant said that it stopped channeling money-making ads to ZeroHedge and warned The Federalist that it too could be blocked from Google Ads for violating policy about content.

“To be clear, The Federalist is not currently demonetized,” a Google spokesperson said in response to an AFP inquiry.

“We do have strict publisher policies that govern the content ads can run on, which includes comments on the site. This is a longstanding policy.”

The action against ZeroHedge and warning sent to The Federalist related to content in comments sections that consistently violated Google’s policy about dangerous and derogatory content, according to the internet company.

ZeroHedge said in a post at the website that it is appealing Google’s decision and expects to “remedy” the situation.

The policy at issue was put in place by Google three years ago as part of an effort to avoid advertisers from having their marketing messages appear next to vile or hateful content on websites. 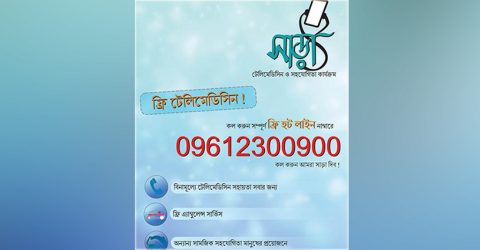 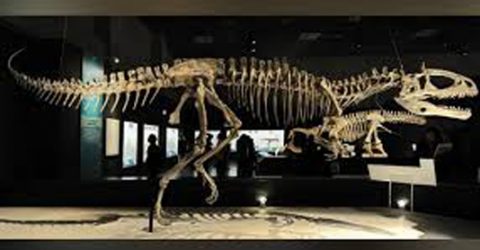 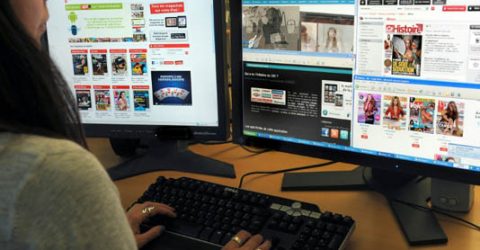 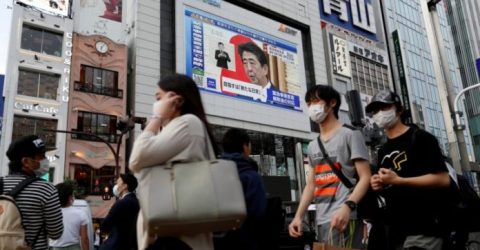