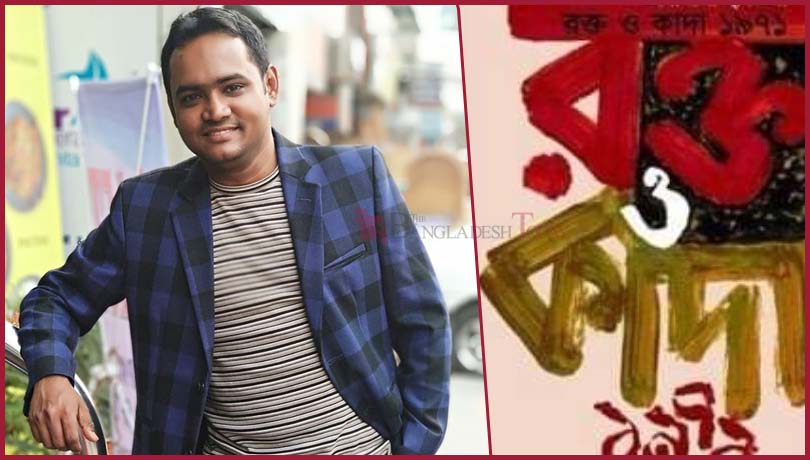 Rokto O Kada 1971 is actually a memoir. This book is written by a Japanese and translated by another Japanese. Its writer Tadamasa Hukiura was a Red Cross- worker. During the liberation war of Bangladesh in 1971, he was on his mission to ensure the relief goods for the people who were affected by the devastating cyclone of 1970 in the then East-Pakistan. He reached Dhaka in September, 1971 when the liberation was going on in full swing. This book is actually based on his personal experience- what he saw, experienced. As a Red Cross-worker, he had to help, on one side, the freedom fighters regarding their treatment and essential goods like medicine; on the other hand, he also had to serve the wounded Pakistani soldiers and ‘Rajakars’ as part of his duty. The second portion of his duty will surely displease the Bangladeshis, but he had do so being under the umbrella of Red Cross that believes in helping the needy regardless of gender, religion, cast and creed.

His book depicts oppression of the West-Pakistani army on the mass people of then East-Pakistan; how the Bangalis had to go through the genocide on 25 March 1971; how the ‘Biharis’ helped the army to carry on their mission against the Bangalis; how the Bangalis later took revenge on the ‘Biharis’ durinng and after the war was over; how Bengali women were abducted, kept in the camps and raped again and again, how our intellectuals were abducted and killed. Nothing escaped from the book as it was the general scenario of that time and it was sure that Hukiura was supposed to see all these. Because, as a worker of the Red Cross, he had that opportunity to go places that were not possible for others to reach. And therefore we find some vivid descriptions of ‘Hatia’, ‘Feni’, ‘Maijdi’ and many other rural parts of later Bangladesh.

He has mentioned about the friendship between the Bangalis and Japanese for several times. He was a real friend to us and so he became upset hearing the news of two Japanese companies supplying arms to the then Pakistani army.

The description he has given here in this book is sure to make one shocked, speechless. Here we get some raw footages of the battlefield during the Liberation War described in the form of writing. As a neutral person, Hukiura could observe everything and have described whatever he saw and knew fearlessly. But, he clearly states that he has no intention to criticize anyone, rather he wants to depict the real condition of the time. So, we find him in good terms with the Bangalis, Pakistanis and Indians. This shows his neutral role. However he was touched by the sufferings of the Bangalis due to the army operation and therefore undoubtedly there grew a soft corner for the Bangalis in him.

The monstrous scenario is depicted in the lines where the writer has described about rescuing 250 skeletons girls ageing between 12 to 17 years old. The scenario becomes more monstrous when he writes about the killing of 59 doctors, nurses and patients at the Red Cross hospital in Maijdi. Besides, some less discussed issues before, during and after the war are depicted here. The writer, in his attempt to portray the reality, has brought those issues before the readers. Some of the issues are omitted from the book considering them to be too sensitive and monstrous though. Even after that, this book is jam packed with description of such events.

However besides describing these experiences, he has also analyzed the events that were going on then. Therefore, we find his commentary on the aftermath of the war; diplomacy between India and the then Soviet Union, Pakistan and China because of the liberation war; the practical problems that as new born country Bangladesh had to face.

So, to be said, this book will give some new angels to look at the Liberation war of 1971. Like G.B. Shaw’s ‘The Arms and the Man’ and Ernest Hemingway’s ‘A Farewell to Arms’, this book might be considered as an urge to the entire world to stop fighting and killing people for the sake of so called ‘RIGHT CAUSE’.

This book was published in February 1973 in Japanese language in Japan. Later it was first translated in Bengali, partly, by Kajuhiro Watanaba in order to be presented on Radio Japan. Later, on public demand, He decided to translate the entire book into Bengali in 2011 and later in 2012 this book was published in Bangladesh by ‘Prothoma Prokashon’. Hukiura is one of those rare foreigners, who had opportunity to witness the Liberation War of Bangladesh closely being in the territory where the war was being fought. However, this book will give you a scope to look at one of the most significant events of this south-east Asia from totally a neutral point of view. 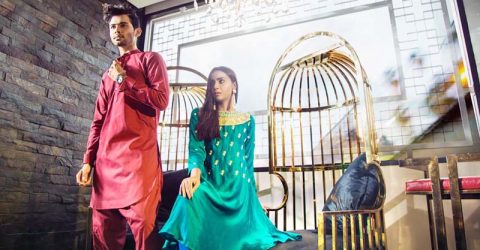 Amp up your Eid style with Myth 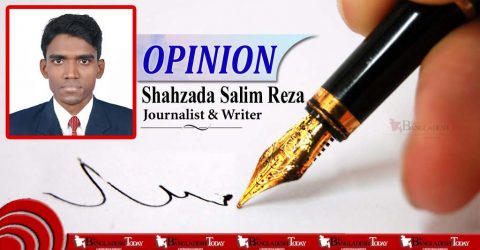 The Coronavirus is paralyzing the global economy 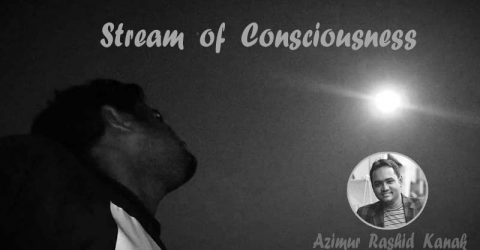 The Coronavirus is paralyzing the global economy
Latest