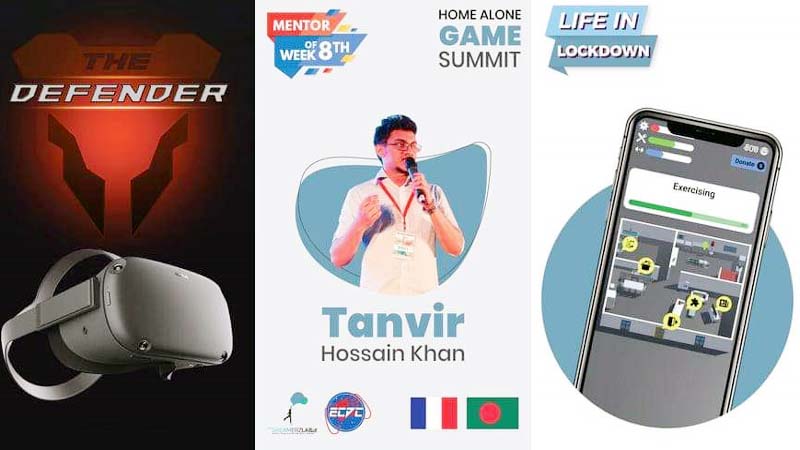 The online gaming event was launched on May 11, 2020, at ECDC’s Youtube channel and its social media channels, is being organized to engage the game developers beyond the borders while they are staying at home during COVID-19 pandemic. The multi-awarded French international gaming association ECDC will honor the participant with a certificate after successful completion. Participants will also get a chance to promote their game and themselves in the global platform.

Mr. Tanvir Hossain Khan, the eminent person in game development industry of Bangladesh, said, “It’s a matter of great honor to be a part the online gaming contest the ‘Home Alone Game Summit’ as a mentor. I think the gaming contest will create strong ties with the present and future leaders of video game makers across the world.”

The CEO & Game/Product Designer of ‘Dreamerz Lab’, an offshore a Game Studio with Augmented Reality (AR) and Virtual Reality (VR) App Solutions development hub, Mr. Tanvir Hossain Khan, said, “I always wants to work for the development of the gaming industry of Bangladesh by bringing all under single roof. As an offshore development company, we developed mobile and VR games for B2B platforms and currently we are working on three Android/iOS based game title The Lost (Level based Puzzle game), Life in Lockdown (Social Awareness Game on the COVID-19) and The Defender(A endless survival VR game).”

Being passionate on the gaming industry at the early stage of his career Mr. Tanvir Hossain Khan formed a startup called ‘Dreamerz Lab’ in 2015. Since then, he took part in organizing the country’s biggest gaming event titled ‘Bangladesh Gaming Expo’ in 2016 and 2017. He also worked as a Game Design consultant in different companies and attended the Nasa Space Apps 2018 & 2019 as VR/AR and Game project mentor. 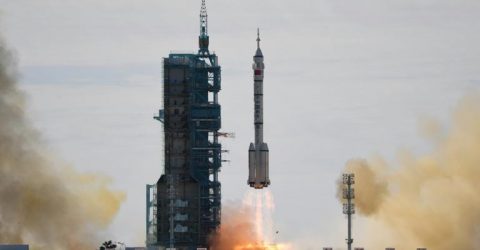 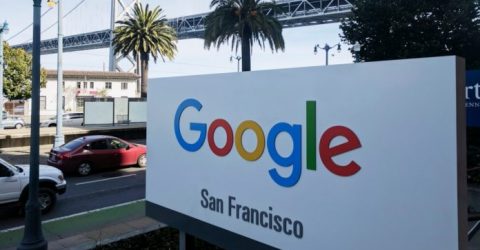 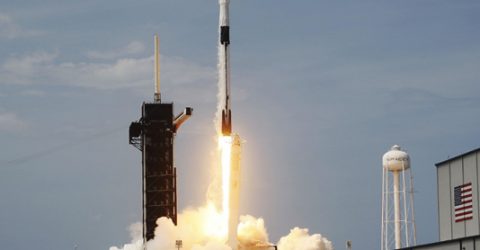