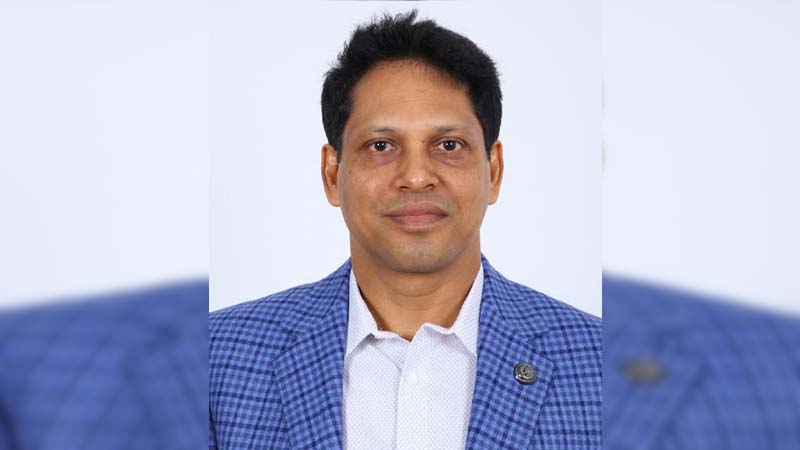 May 4 is observed as the International Firefighters’ Day. The observance was instituted after a proposal was emailed out across the world on January 4, 1999 due to the deaths of five firefighters in tragic circumstances in a bushfire in Australia.

Popular composer late Ahmed Imtiaz Bulbul composed the music of the song titled ‘Ar Noy Agni Shikha’ (No More Fire). Young singers Sabbir and Tina Mostary rendered their voices to it which has been published on www.khalidsangeet.com.

About the song, lyricist Mahbubul A Khalid said, fire incidents in garment factories are extremely heartbreaking. On November 24, 2012, a massive fire raged through Tazreen Fashions Limited in Ashulia on the outskirts of the Dhaka, killing at least 112 workers and injuring more than 200 others. However, the incident could be avoided if authorities took proper steps. The song ‘Ar Noy Agni Shikha’ was written after the tragic incident. It highlights ensuring safe working environment at workplace with fire escape, plenty of fire extinguishing equipment with proper training. Hope the song will help creating awareness. 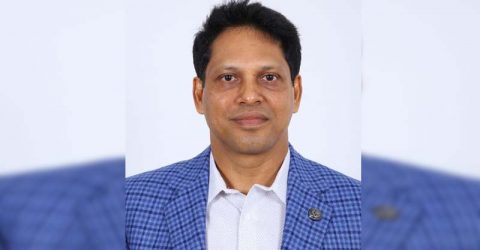 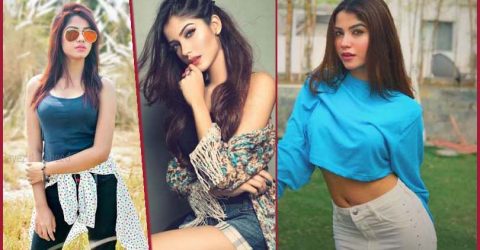