They made the call in the functions organised in celebration of the birth centenary of the Father of the Nation Bangabandhu Sheikh Mujibur Rahman and National Children’s Day- 2020 at the university campus in the city.

The BRUR authority chalked out programmes including placing of wreaths at the mural of Bangabandhu, plantation of 100 tree saplings, offering special prayers at the central Jam-e-Mosque and illumination of the campus .

Vice-Chancellor of the university Professor Dr. Nazmul Ahsan Kalimullah inaugurated the celebrations by hoisting of the national flag followed by
placing of wreaths at the under-construction mural of Bangabandhu on the campus as the chief guest.

The speakers said Bangladesh would not become independent if Father of the Nation Bangabandhu Sheikh Mujibur Rahman was not born on this soil to lead the nation in liberating the country from Pakistani occupation forces.

The Vice-chancellor called upon the young generation to know the ideals, life-long struggle and supreme sacrifice of Bangabandhu and his works with
patriotic zeal for building an exploitation-free developed Sonar Bangla. 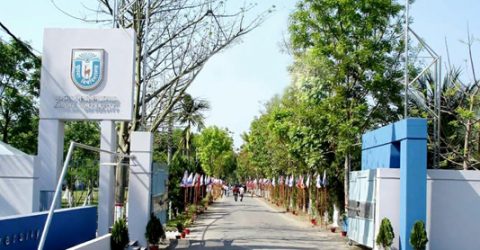 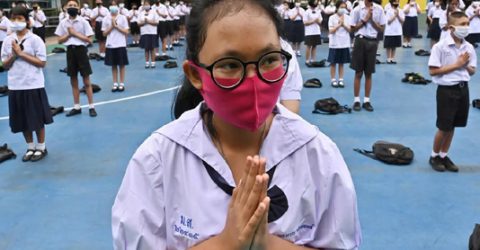