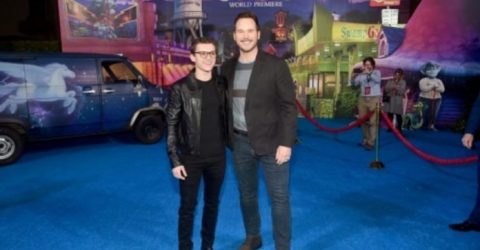 LOS ANGELES,– As the film industry warily watched for any impact from the coronavirus, new Pixar animation “Onward” topped the North American box office this weekend, but with one of the lowest starts of any Pixar/Disney film.

Its international take of $28 million was also well under expectations. But as Variety noted, the virus has had a sharp impact around the globe, with
many theaters closed in such major markets as China and South Korea.

Media analyst Paul Dergarabedian said that while overall US viewership was down for the weekend, the virus seemed to have had “zero impact” there.

“Onward” has received positive reviews, with an 86-point score on the Rotten Tomatoes website. It tells the story of two teenage elves (voiced by
Tom Holland and Chris Pratt) who go on a quest to find the magic that might help bring back their late father.

In second place, down one spot from last week, was Universal’s thriller “The Invisible Man,” at $15.2 million. Elisabeth Moss plays the ex-girlfriend
of a man (Oliver Jackson-Cohen) who seems to return to haunt her after supposedly committing suicide.

Warner Bros.’ new sports drama “The Way Back” opened in third place, taking in $8.5 million. Ben Affleck, who has spoken frankly about his own struggles with drinking, has drawn critical praise for his portrayal of an alcoholic construction worker who is called on to coach the basketball team at his former high school.

Fourth place went to Paramount’s adventure comedy “Sonic the Hedgehog,” at $8 million. Jim Carrey stars (though not as the title character) in the video game-based film.

And in fifth spot was 20th Century’s “The Call of the Wild,” with Harrison Ford, at $7 million. The story is loosely based on the Jack London classic of
survival in the far North.

Rounding out the top 10 were: 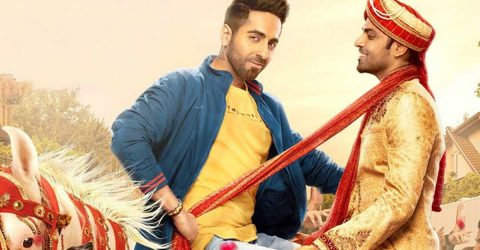 Tom Hanks in hospital after testing positive for coronavirus She is the reason I wake up every morning, motivated Gadgets, a bane or boon: will the debate ever end?