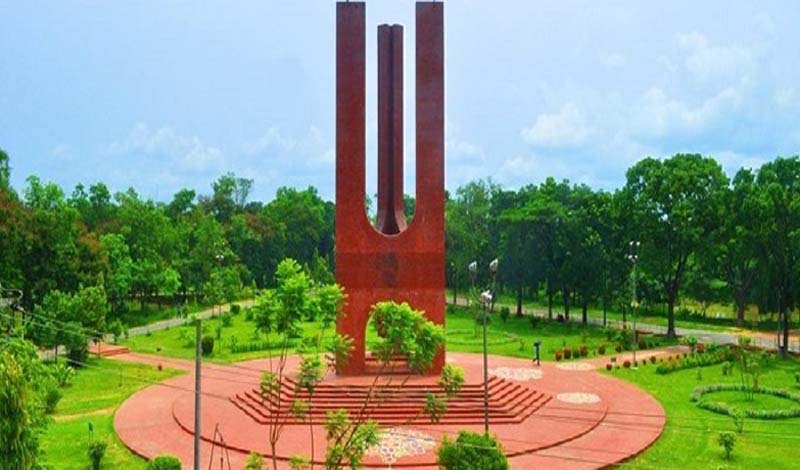 A press release signed by the chairman of JU Public Administration department Dr. Jebunnesa said this information on Thursday.

Marking the birth centenary of Father of the Nation various initiatives such as to place floral wreath at the mural of Bangabandhu in front of Bangabandhu Sheikh Mujibur Rahman Hall of the university on March 17, organize a seminar titled ‘State and Administrative Philosophy of Bangabandhu’ on March 31.

Meanwhile, Teachers, students, officials and employees of the department will visit Tungipara in Gopalganj to pay tribute to Father of the Nation Bangabandhu Sheikh Mujibur Rahman on April 4, said the press release.

Besides, the department will honor the founding chairman of the department and Pro- VC of Bangladesh University of Professionals (BUP) Professor Dr. M Abul Kashem Mazumder and former Information Commissioner and also the professor of JU Government and Politics department Dr. Khurshida Begum for their contributions to the research on Bangabandhun Sheikh Mujibur Rahman. 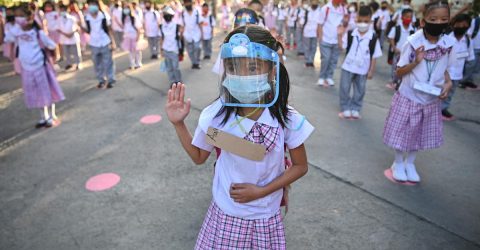 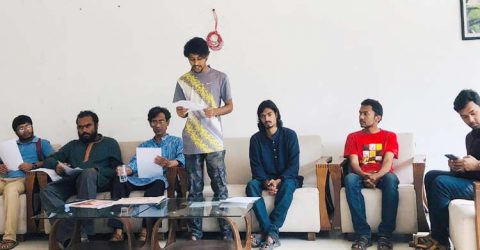 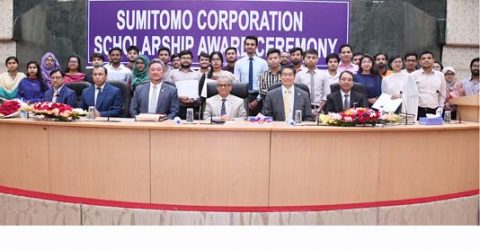