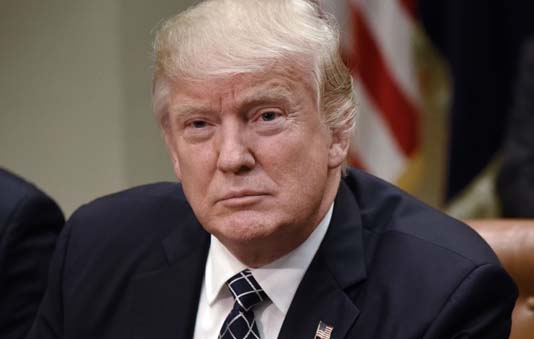 WASHINGTON, – President Donald Trump has called for Russia to end its support for the Syrian regime’s “atrocities” as he expressed US concern over violence in the Idlib region, the White House said Sunday.

In a call with Turkish President Recep Tayyip Erdogan, Trump “expressed concern over the violence in Idlib, Syria and… conveyed the United States’
desire to see an end to Russia’s support for the Assad regime’s atrocities,” the White House said.

President Bashar al-Assad’s forces made new gains Sunday in their offensive against the last major rebel bastion in the northwest region of Idlib. 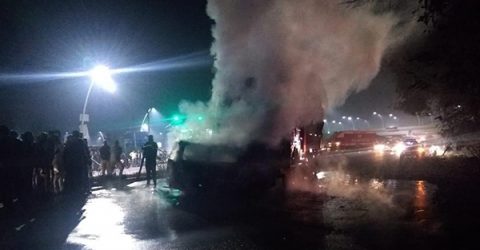