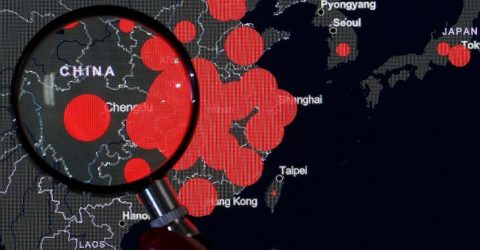 Since the outbreak of coronavirus, it’s been a question that how much this virus is going to devour the Chinese economy. Some of the economists predicted a mild effect of a 0.1 per cent decline in Chinas GDP growth and much less for world GPD growth. But the fact remains clear without an epiphany that prediction is not something inevitable. Effect measurement without measuring the total potency of this virus remains unacceptable. Coronas impact on the economic sphere depends on its flare and longevity. Consequences can turn out as severe, mild or even as predicted. Whatever consequences this virus may fetch the concerning fact is world economy has fewer tools to recover from this damage soon.

China and the world economy are finding it hard to deal with its ongoing circumstances or crisis. Novel Coronavirus just made it worse by hurling negative effect in an already downturned economy. Evidence suggests the Chinese economy is already in a clumsy state as growth accounted 27 year low. Tariff war with US-led a vastly negative impact on Chinese and global growth. China is endeavouring to shape its deformed economy by spending on infrastructure and changing monetary policy. To redeem the economy, the Chinese Government approved 27 infrastructure projects worth $219.43 billion back in 2018, and signed an agreement with the USA in recent time promising that China will import US goods worth $200 billion to dissolve the trade war. On this going crisis, Corona made it even hard by disrupting domestic and international trade. Since the outbreak of Corona RNA virus, the whole capital city of Hubai, inhabitant of 11 million people got shutdown while some cities are ordered travel restricted which caused serious trade disruption and undermines productivity growth. As the consequences of this, the Diamond market is expecting a significant loss. Raw material cost for common drugs went double. A large proportion of Intermediate manufactured goods remain neglected without shipment. Crude oil hits its lowest level in more than a year along with copper price fall. International firms had closed down most of their operations. Chinese currency falls against the US dollar, stock market drops, retail stores remain closed in various impacted areas, factory output is being disrupted, and Wuhan’s economy is completely devastated as a result of lockdown to contain the spread of the deadly outbreak where investor form more than 80 countries came to do business.

More concerning fact is that the virus is not yet under control and its death toll has surpassed SARS death toll within this short time and has affected more places than SARS. SARS cost the global economy $40 billion in 2003, and China has grown from the world’s 6th largest economy to the 2nd largest today. What does it indicate is- regaining process for the country’s economy may take too long.

If we observe the world economic circumstances, we will see the same or even more worrying facts. Global growth is at its slowest pace since the financial crisis. Moreover, the burden of debt is overshadowing the economy as debt amount reached 230% of the global GDP forecasting a recession. Bankruptcies appear to be in the rise which can lead to massive joblessness, and may decline the consumption rate. Alongside, the climate crisis requires eco-friendly productivity growth. On this growing tension, the outbreak of Novel Coronavirus jeopardized the economy by signalling a menace for Chinas trading partners and overall fragile global economy.

As a result of this outbreak, growth in the USA and Europe are likely to slow. Tourism industry got a significant downturn since most of the global airlines cancelled flights to China. Countries like Japan, Thailand, Vietnam, Malaysia, South Korea and Hong Kong, which were beneficiaries of Chinese tourists for their economic wellbeing, are currently under threat. Every year more than 150 million Chinese tourists visit abroad. As of 2019, Japan had 30% of its visitors from China, alongside Chinese tourism spent in Thailand went approximately $18 billion in 2019. African countries like Congo, Angola, Lesotho seem vulnerable as they export a large proportion of their product to China. The risk remains for those countries are relatively high. African countries can lose billion dollars worth export as outbreak dampens the demand including mineral fuel export revenue. In addition, those countries need fund from China to develop its infrastructure. Any credit shortage in the Chinese economy, therefore, might be an indication of cutback on the budget for African infrastructure development.

Bottom line is, the aftermath of Novel Coronavirus will not be grim like Black Plague, Spanish flue or Asian flu for certain because it requires a weak human immune system to lead someone towards death. Furthermore, the Government of China remains circumspect and has taken its decisive role by fighting against this virus every way possible but the economy will need time to recover from whatever damage it may cost. 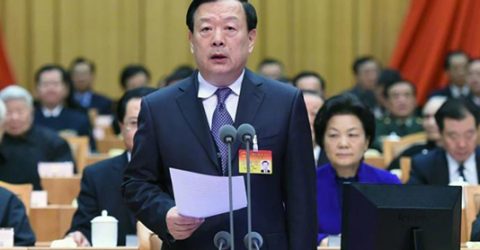 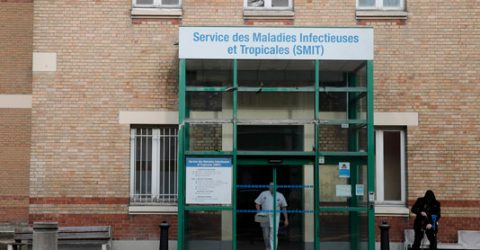 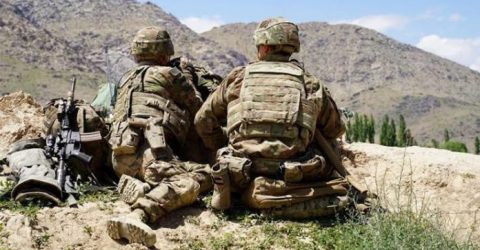 US service member killed in Afghanistan: US military 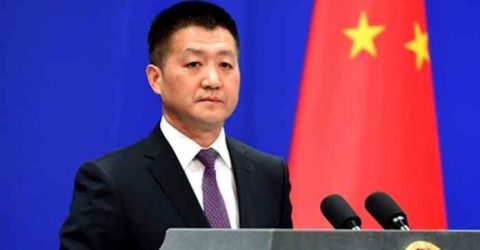 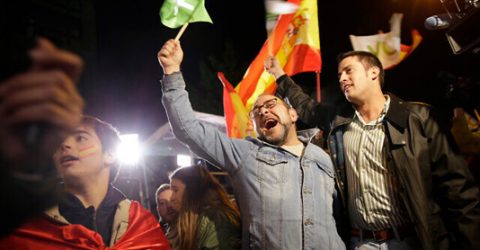 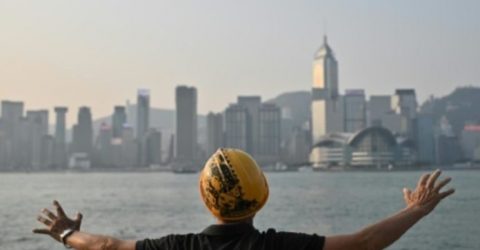 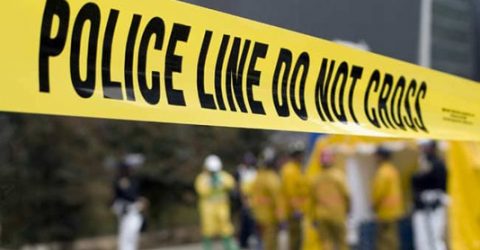