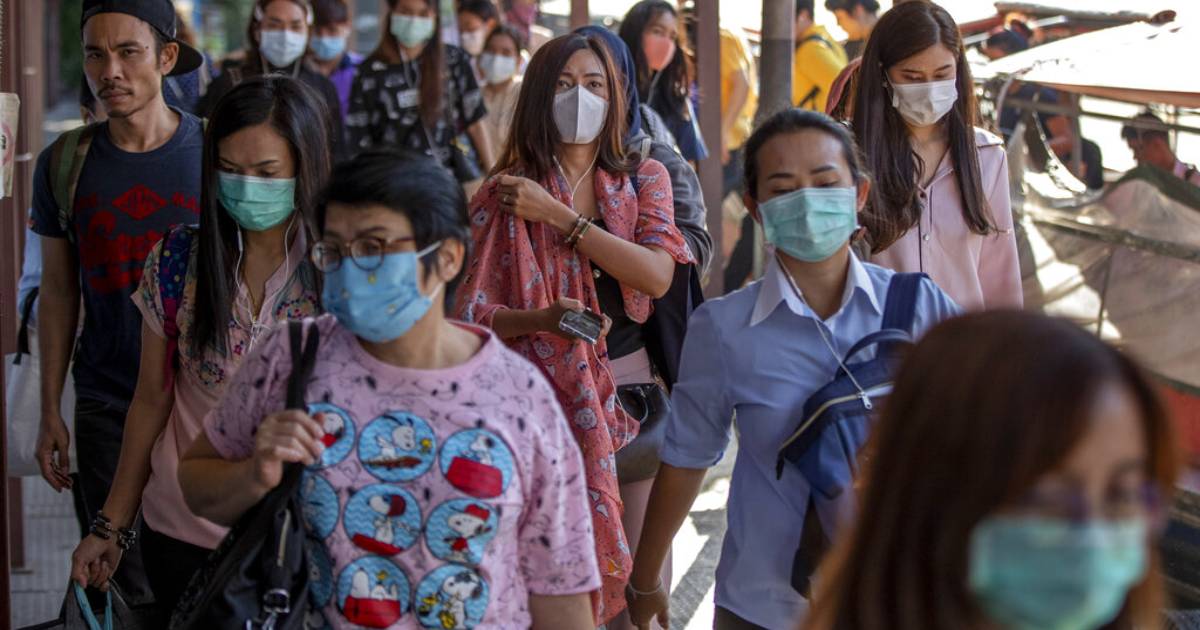 DHAKA, – Use of mask and other personal precautions like hand sanitizer over the panic of corona virus in the country is unnecessary, experts said.

“Using mask to avoid corona virus is useless in our country. Even there is no need of taking any personal precaution over the virus as the virus is
yet to reach our country,” Principal Scientific Officer of Institute of Epidemiology Disease Control & Research (IEDCR) Dr ASM Alamgir told BSS.

Dr Alamgir, also the chief of the corona virus control room of IEDCR, urged people not to spread any kind of rumor over the deadly virus.

IEDCR, country’s state-run disease monitoring wing, has screened a total of 5,952 China returnees until February 3 from January 21, 2020, he said.

“We received the test results and found nobody was infected with the virus,” IEDCR Director Meerjady Sabrina Flora told BSS. “Those who were admitted at Kurmitola General Hospital were sent to Ashkona Hajj camp on Sunday night. However, one was sent back to Kurmitola Hospital for monitoring after he was found to have high body temperature,” she added.

“The other China returnee admitted at the Combined Military Hospital (CMH) for quarantine with seven of her family members as she is pregnant,”
said Flora.

Till yesterday, it received 290 phone calls while screened 39 suspects and found all negative for the virus. Television sets and Wi-Fi connection have been provided for the China returnees at the Ashkona Hajj Camp, she said.

A total of 312 Bangladeshis were brought back to Dhaka from the Chinese city of Wuhan, the locked down epicenter of the deadly corona virus outbreak that has sparked a global health emergency. 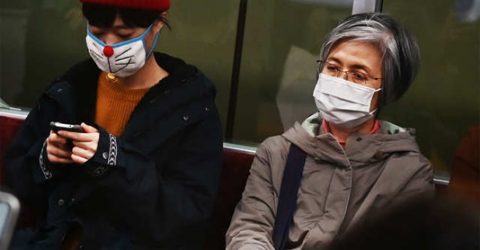 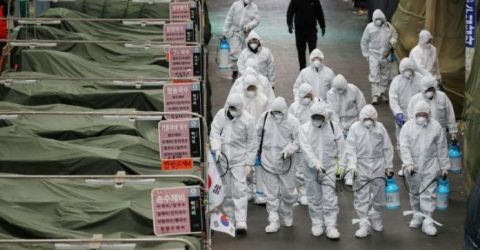 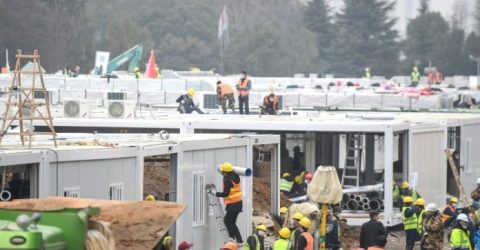 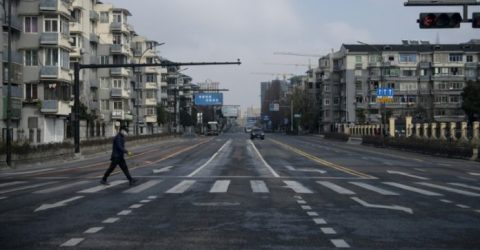