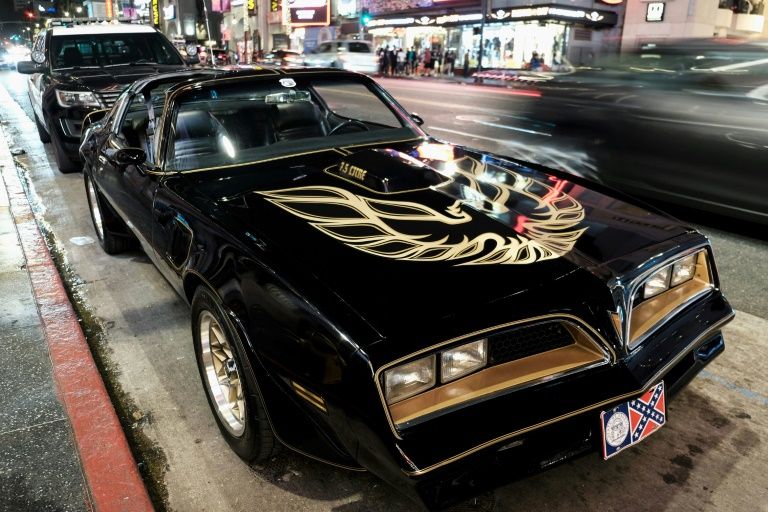 The California husband and wife team were taking money from investors for non-existent mobile solar generators, which they used to buy a 1978 Firebird that once belonged to the late Hollywood star, luxury homes in the Caribbean and Mexico, jewelry and a baseball team, according to a statement.

They were charged in a wide-ranging case involving the Federal Bureau of Investigation, Internal Revenue Service, Securities and Exchange Commission and other agencies.

“By all outer appearances this was a legitimate and successful company,” said Kareem Carter, Special Agent in Charge at IRS Criminal Investigation.

“But in reality it was all just smoke and mirrors — a Ponzi scheme touting tax benefits to the tune of over $900 million.”

According to court documents, between 2011 and 2018, their company, DC Solar, manufactured mobile solar generator units (MSG), that were mounted on trailers and used to provide emergency power to cellphone towers and lighting at sporting events.

Investors were lured in by the promise of generous federal tax credits for solar power and earnings from leases on the units.

But authorities said at least half of the approximately 17,000 solar generators they claimed the company manufactured did not exist. The conspirators created false financial statements and obtained false lease contracts, among other efforts to conceal the fraud.

Jeff Carpoff, 49, of Martinez, pleaded guilty to conspiracy to commit wire fraud and money laundering and faces up to 30 years in prison, according to the statement.

His wife, Paulette Carpoff, 46, pleaded guilty to conspiracy to commit an offense against the United States and money laundering.

A federal judge is due to decide their sentence May 19.

US Attorney McGregor Scott said the couple forfeited $120 million in assets, including a 148 luxury and collector cars, which recovered over $8 million that will be returned to victims.

And authorities returned $500 million to the US Treasury to date, he said.

Four associates of the couple previously pleaded guilty to federal criminal charges related to the fraud scheme since October. 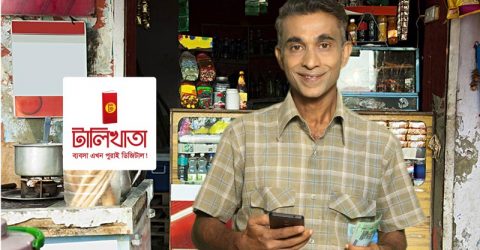 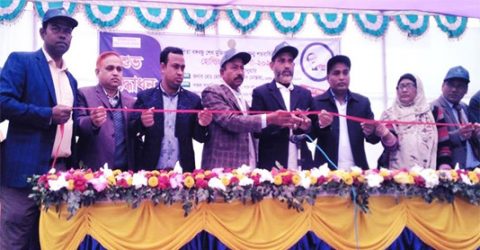 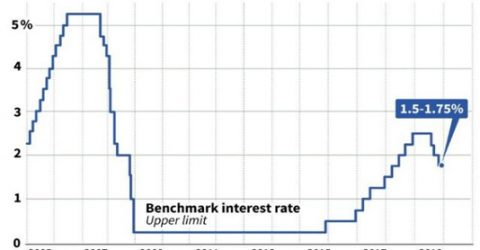 For US Fed, it’s steady as she goes… for now
Latest