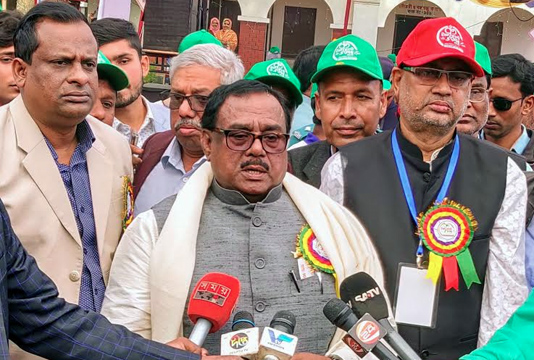 RAJSHAHI, – Food Minister Sadhan Chandra Majumder, MP, has said the young generation is being demoralized due to indiscriminate use of Facebook and YouTube.

So, the young generation and the students should remain cautious relating on using this type of social media. The guardians should also be attentive and vigilant to their children in this regard, he added.

The Minister was addressing the Diamond Jubilee Celebration Ceremony- 2020 of Damkurahat High School held at its decorated premises under Paba Upazila in the district today as chief guest.

He said the students must build themselves as worthy citizen by acquiring actual knowledge and keeping themselves on the true path of education all along.

Sadhan Majumder laid emphasis on concerted for efforts for proper use of the internet to supplement the efforts of the government in building a digital Bangladesh.

“All the conscious citizens including the teachers and parents should take the responsibility of motivating the internet as well as the social media users for debarring them from sharing on the internet before verifying its accuracy,” he added.

The students as a whole have to play vital role to build the Sonar Bangla as dreamt by Father of the Nation Bangabandhu Sheikh Mujibur Rahman, he added.

Minister Sadhan Chandra Majumder said the present government has been working relentlessly to ensure quality of education side by side with its quantity for development of the country through improving skilled human resources. He urged all concerned particularly the teachers to ensure quality education terming it as the first and foremost demand of the nation.

He added that the issue of quality education should be attached with utmost importance and teachers and other stakeholders must play proactive roles with sincerity and honesty to this end. 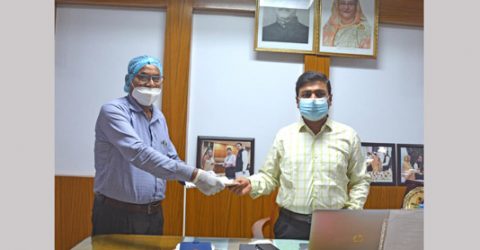 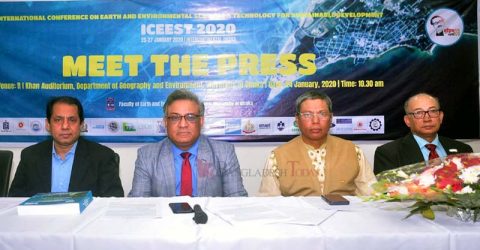 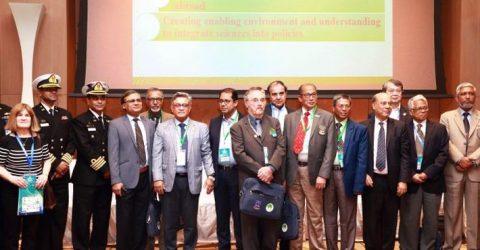