Last flight from Wuhan: ‘Everyone was wearing masks’ 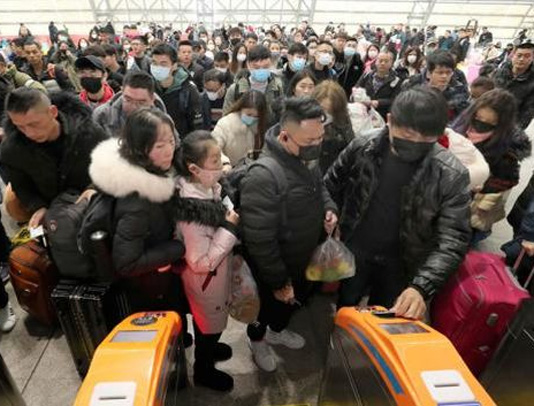 SYDNEY, – One of the last flights out of the epidemic-hit Chinese city of Wuhan was met by biosecurity officials as it landed in Australia on Thursday, as a global effort to contain the outbreak ramps up.

Mask-wearing passengers said they were questioned by health officials who briefed them on the symptoms of the novel coronavirus and handed out leaflets explaining how to respond if they noticed symptoms of the contagious disease.

“They suggested (that) everyone wear their masks, and actually everyone (already) wear their masks … even the flight crew,” said Kevin Ouyang, a
40-year-old father of two who was returning to his Sydney home after a business trip to China.

Australia’s chief medical officer, Brendan Murphy, said no ill passengers had been found on the flight, which left Wuhan shortly before Chinese
authorities placed the city under quarantine and barred all departing aircraft.

But Murphy added during a press conference with Prime Minister Scott Morrison that because of its incubation period travellers from Wuhan would
need to continue monitoring themselves for flu-like symptoms.

“We need to contact a hospital,” a woman passenger, who didn’t give her name, explained when asked what she was told to do if symptoms arise.

Passengers who spoke with reporters at the airport seemed largely unfazed by the crisis, and the media attention. “I feel everything was normal on the flight,” one woman said. China effectively closed off Wuhan in a drastic step to contain the virus, which has killed 17 people and already reached several other countries. More than 570 people have been infected across China. 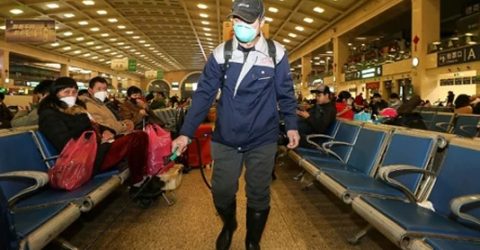 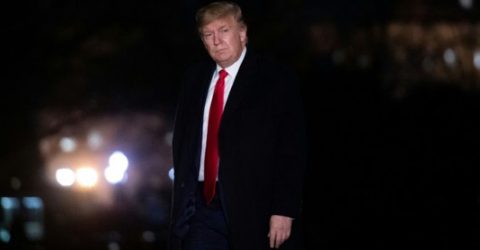