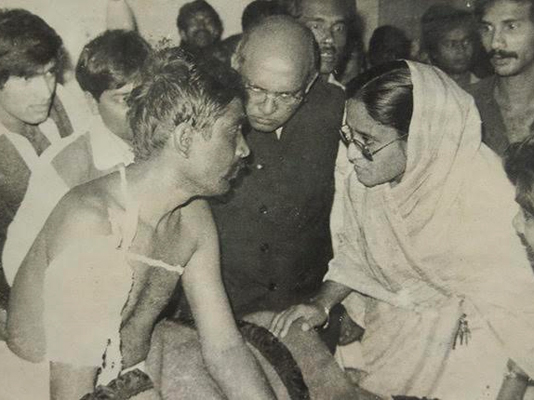 The prosecution story is in brief that , on January 24, 1988, police opened fire on Awami League President and incumbent Prime Minister Sheikh Hasina who was proceeding with a motorcade procession to attend a grand rally at city’s Lal Dighi Maidan that left 24 people dead and over 200 injured in the grisly attack.

A case was filed four years later on March 5, 1992, by lawyer Shahidul Huda with the-then Chattogram Chief Metropolitan Magistrate Court against 46 people, including the then police commissioner Mirza Raqibul Huda.

Among the convicts, JC Mandal, who is the former Patrol Inspector of Chattogram Kotwali area,remained fugitive . Three of the eight accused in the case had already passed away. 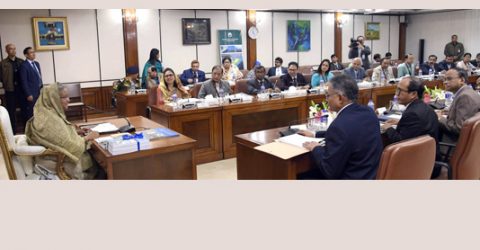 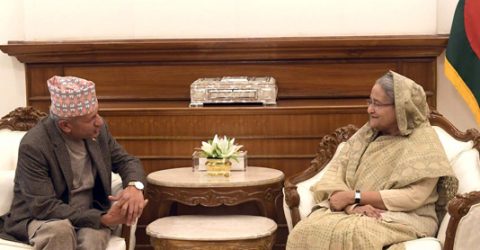 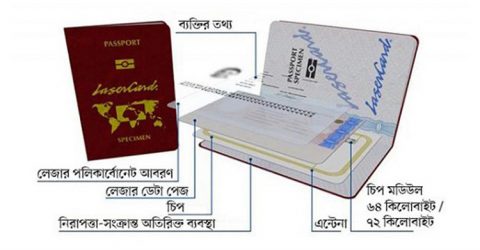