Media can pioneer in nation-building: Hasan 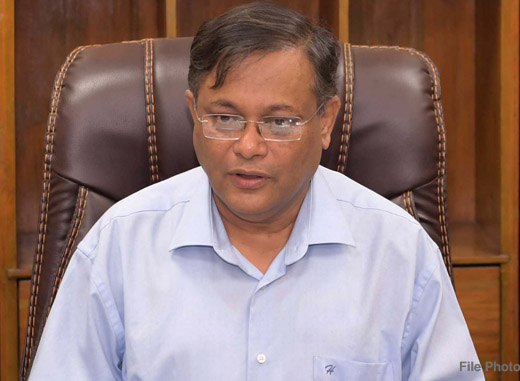 DHAKA, – Terming mass media as the fourth organ of the state, Information Minister Dr Hasan Mahmud today said the media has a pioneering role to encourage people in nation-building endeavours.

“The government of Prime Minister Sheikh Hasina has implemented a number of programmes in flourishing the mass media in last 11 years,” he said, addressing a function at the Bangla daily Desh Rupantor in city’s Kaworan Bazar area.

Earlier, Hasan cut a cake marking the first anniversary of the Bangla daily.

In his address, the minister said “Mass media flourished in a massive scale in Bangladesh during the time of the Sheikh Hasina-led government. For the first time, she gave approval to private television channels in the country,” he added.

“Now around 34 private TV channels are on air while 45 channels got licenses,” he said, adding that there are nearly 1,300 newspapers in the country while a large number of online news portals are running.

“Our goal is to turn the country into a developed one by 2041. Through the infrastructure development, a country can be developed. But I think we should make a good and enlightened nation too,” said Hasan, also joint general secretary of Awami League.

He hoped that the Bangla daily will work in building the nation with instilling human values and patriotism in youths in the upcoming days.

The minister greeted all journalists of the daily Desh Rupantor, including its editor and publisher. 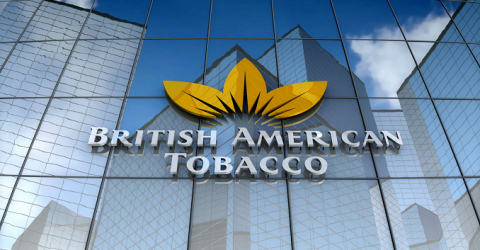