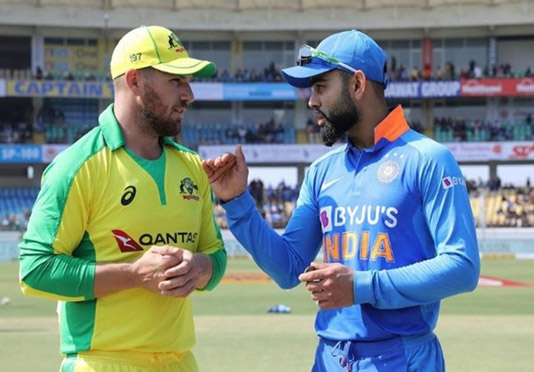 BANGALORE, India, – Australia captain Aaron Finch won the toss and elected to bat in the third and deciding one-day international against India in Bangalore on Sunday. The tourists have made one change to the side which lost the second ODI on Friday with paceman Josh Hazlewood coming in for Kane Richardson.

“Hopefully we can post a good score and defend it later,” Finch said. “Hopefully we can get some early wickets defending and get into the Indian
middle order. It looks like a bloody good wicket, and it will play good for a hundred overs.”

India, led by Virat Kohli, are unchanged from their series-levelling win in Rajkot. “It’s a dry pitch, and it’s always been a difficult pitch to defend on.
There might also be some dew later on,” said Kohli. “We need to put pressure on the batsmen and keep the total in check.” 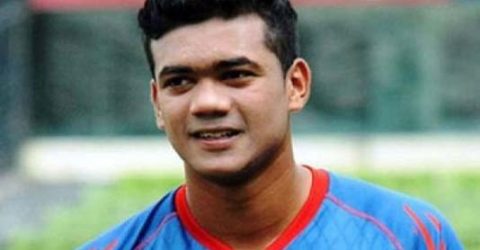 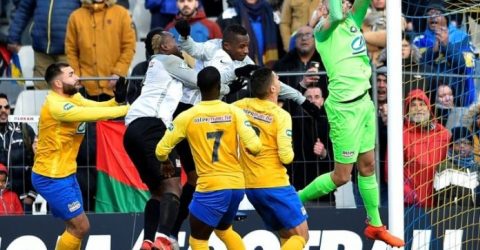 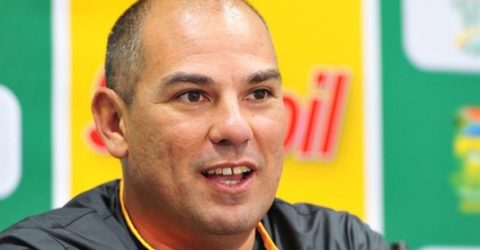 Domingo upbeat to beat Pakistan at their own den
Latest