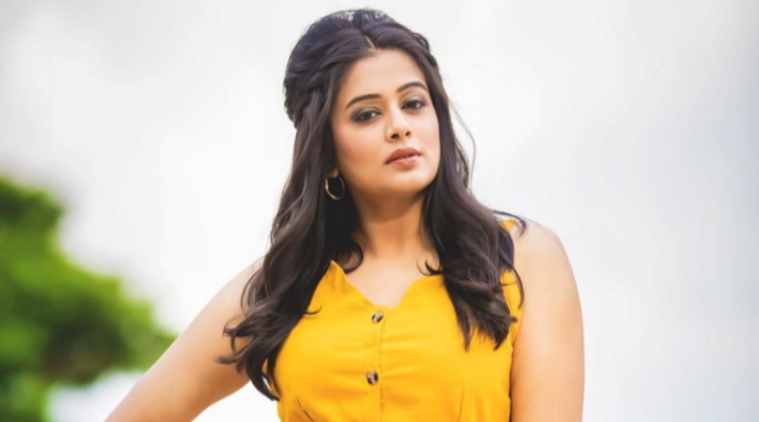 National Award-winning actor Priyamani on Saturday replaced Keerthy Suresh in Ajay Devgn’s sports drama Maidaan.
Based on the golden years of Indian football, the film is being directed by Amit Ravindernath Sharma of Badhaai Ho! fame.
Ajay Devgn will portray Syed Abdul Rahim who served as coach and manager of Indian football team from 1950 until his death in 1963.
Keerthy Suresh, who was roped in to play the character of a mother, left the project as the makers felt that she looked “too young” for the part.
“Keerthy shot for the film for a day. After the shoot, the makers and Keerthy both felt that she looked too young as she had lost a lot of weight since being signed for the film to authentically portray the role of a mother as has been written in the script,” a statement from the makers read.
Keerthy Suresh, 27, and the producers then decided to part ways so as to stay true and authentic to the film’s story.
Priyamani, 35, most recently featured alongside Manoj Bajpayee in Amazon original The Family Man. She is set to portray Sasikala in Jayalalithaa biopic Thalaivi.
Maidaan is produced by Zee Studios, Boney Kapoor, Akash Chawla and Arunava Joy Sengupta. Saiwyn Quadros and Ritesh Shah have been credited for screenplay and dialogues, respectively.
The film is scheduled to be released on November 27.
Source : indianexpress.com 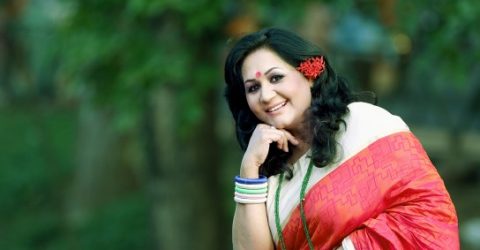 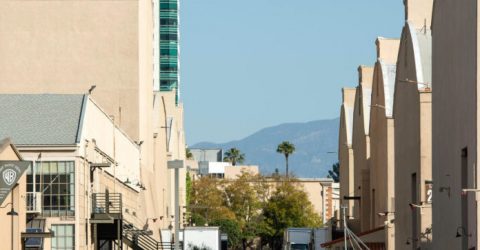 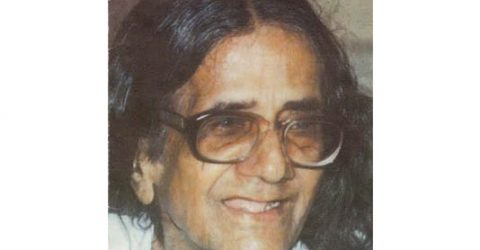 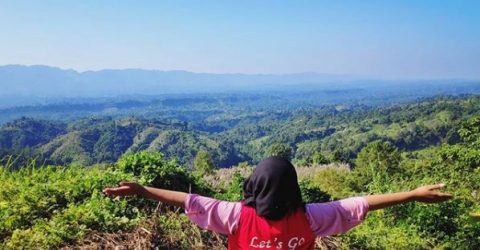 Let’s go mom, a travel blog dedicated to the mothers across the world
Latest