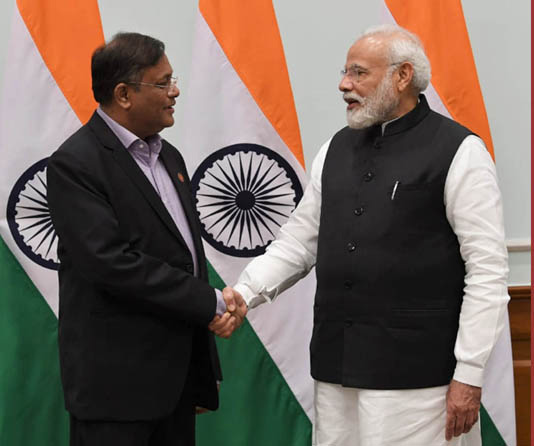 The minister was invited to the Indian premier’s office with other distinguished ministers from various nations who are currently participating in the ‘Raisina Dialogue 2020’, said a press release here today.

During the conversation, Modi conveyed his warm greetings to Prime Minister Sheikh Hasina through the Bangladeshi information minister.

Earlier on Tuesday, Bangladeshi and Indian state-run radios launched a broadcast exchange programme enabling audiences to listen to Bangladesh Betar and Akashvani radio in both the countries.

They also witnessed signing of a MoU on the Biopic on Father of the Nation Bangabandhu Sheikh Mujibur Rahman being jointly produced by Bangladesh and India. It is being directed by famous Indian filmmaker Shyam Benegal.

The information minister is expected to return home after visiting Ramoji Film City in Hyderabad on January 17, the release added. 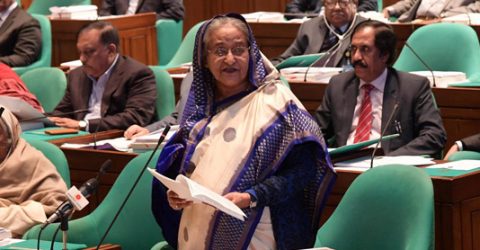 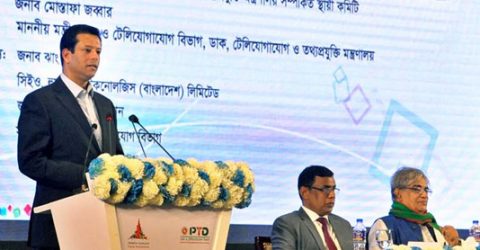