Mashrafe keen to play despite 14 stitches in hand 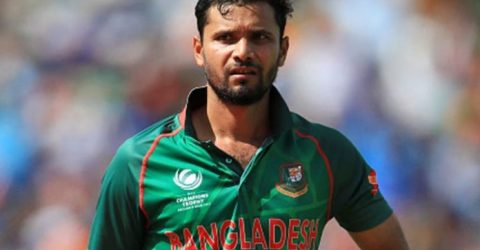 The game is crucial to keep Dhaka’s aspiration to move into the final of the BBPL.

The ODI captain of Bangladesh sustained the injury during his side’s last group match against Khulna Tigers on Saturday when he attempted to stop the ball from a powerful shot of Rilee Rossouw at cover.

He subsequently was taken off from the ground and latter needed 14 stitches between his left thumb and index finger.

“The injury that he sustained is not unplayable. If he wants to play, considering the importance of the match, we’ll take necessary steps,” Dr. Chowdhury said here today.

Dhaka Platoon Manager Ahsanullah Hasan said they are yet to take any decision on Mashrafe. “He is desperate to play the game,” Hasan said. “He is really keen to play. But we can’t understand what to do. We will take decision on him after discussing about his injury elaborately.”

Mashrafe so far claimed eight wickets in 12 matches for Dhaka Platoon but played some fluent knocks lower down the order with willow. 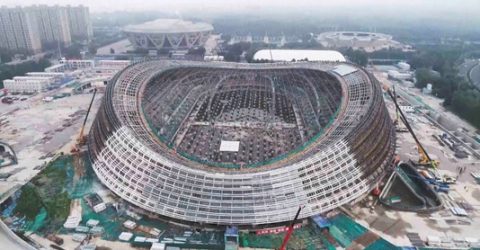 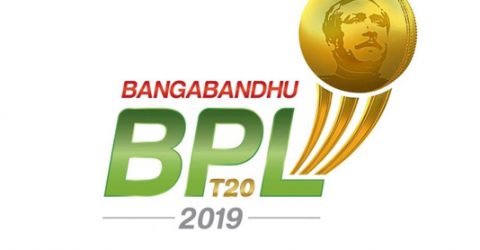 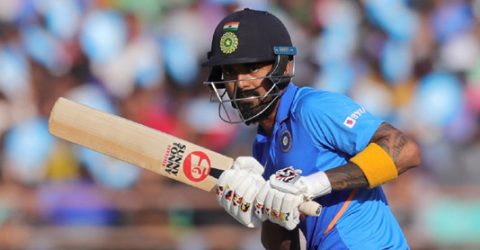 Another Rahul 50 as India coast home in second T20 Miranda scores to give Brazil 1-0 win over Argentina