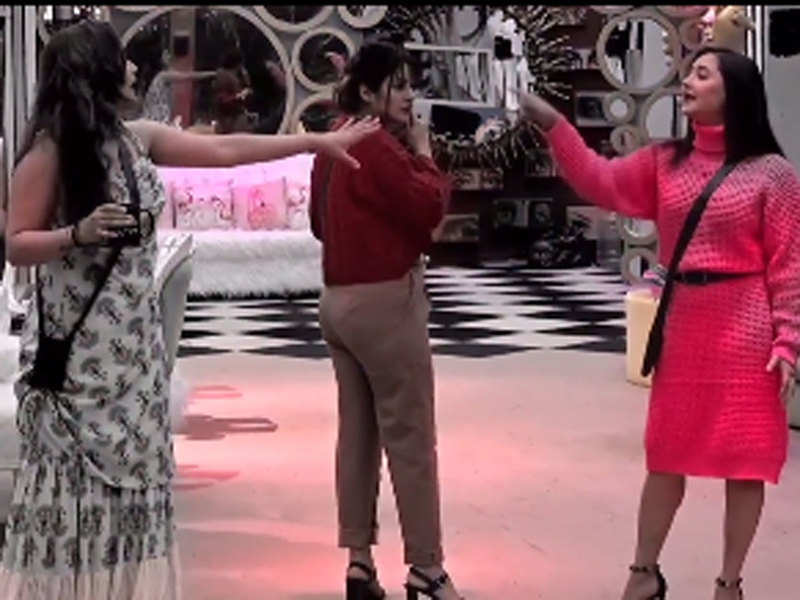 After Shehnaz Gill and Sidharth Shukla’s fight, the dynamics are changing drastically inside the Bigg Boss 13 house. In the new promo shared by the channel, Arti Singh and Rashami Desai are seen at loggerheads with each other.
In the video, Rashami accuses Arti of uttering the word “laanchan” (stigma) for her. Rashami learns that Arti had said, sitting with Rashami is like a stigma associated to her name. She asks Arti to not speak to her if this is the case. Arti defends this stance and clears that she was speaking in the context of talking negative things about other people.
Rashami also goes on to call Arti Singh a mere “puppet” of Sidharth Shukla. Arti says when Rashami’s health worsened, she woke up the whole night to nurse her and this is what she gets in return. This hurts Arti and she has a major breakdown in front of Paras Chhabra.
Later, Rashami is seen discussing with Shehnaz how everyone’s playing their game since past three months and she has always saved Arti because of their friendship.
Shehnaz asks Rashami to completely ignore Arti. Rashami also adds how Arti will change her bed today. Shehnaz also asks Rashami Desai to leave Sidharth Shukla’s name. To which, the Uttaran actress says that Arti took out his name not she.
Rashami goes on to say that she plays the game on the sidelines of Sidharth Shukla and has no game of her own. She also says that Arti is not playing independently and Shehnaz agrees. Rashami thinks that Arti is neither respecting their friendship nor respecting her. 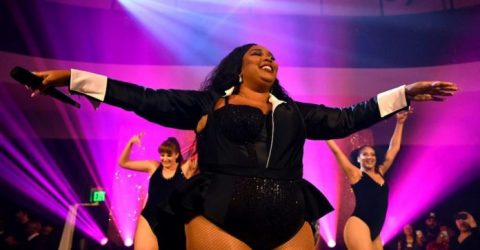 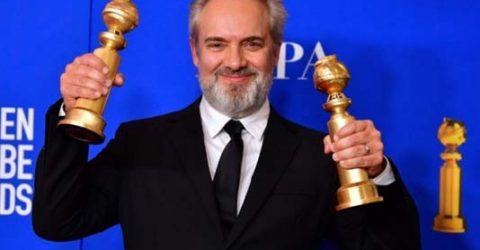 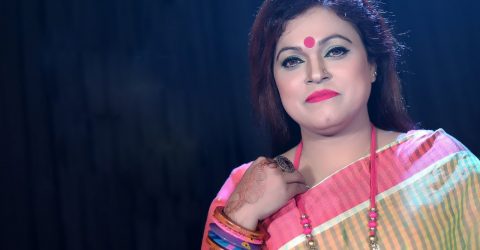 I will sing till my last breath: Nigar Sultana Popy
Latest