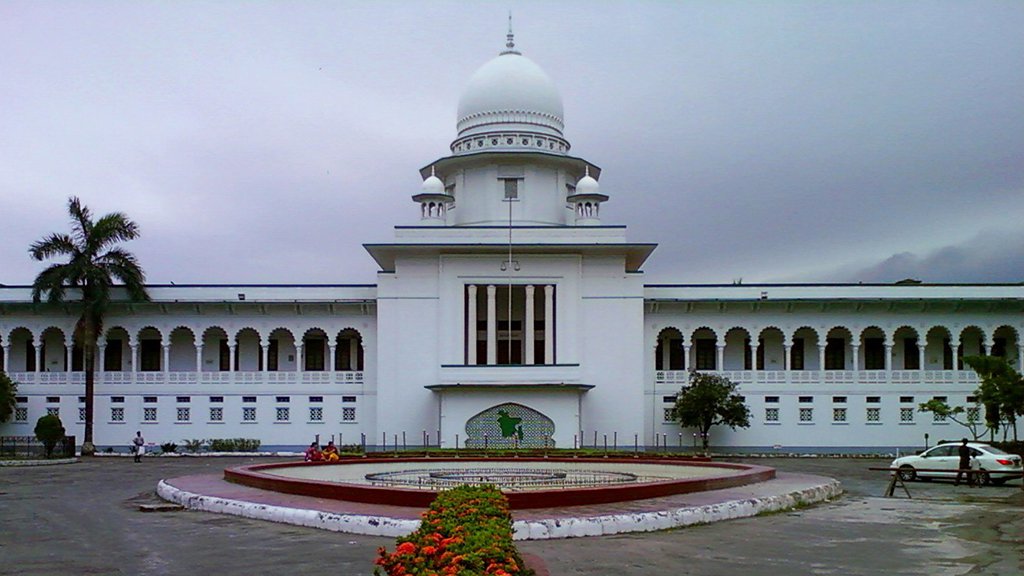 “The petition is dismissed with observation,” the Appellate Division said.

The apex court asked the BSMMU authorities to provide Khaleda ‘advanced treatment’ quickly as per the recommendations of the medical board with her consent.

The Appellate Division passed the order at around 1.20 pm as the bail matter came on number 12 of the SC cause list today.

Earlier Supreme Court Registrar General Md Ali Akbar hand over the BSMMU report to the apex court at around 10.10am and the court started holding hearing on the matter from 10.20am, with a recess in the middle.

BSMMU in its report said the health condition of the BNP chief has seen significant progress lately as problems with her diabetes and blood pressure is now under control.

“The hospital authorities is not being able to give her advanced treatment because of her non-cooperation,” it added.

The Appellate Division on December 5 adjourned the hearing till today as BSMMU authorities couldn’t file the report on that day.

Meanwhile, after chaotic situation created inside courtroom by BNP lawyers on December 5, and burning of three motorcycles in front of Supreme Court last afternoon, extra security measures had been taken marking the order on Khaleda Zia’s bail.

Police personnel were seen checking identity cards and other relevant documents of the people getting into the court premises. Even the lawyers had to show their ID’s to the law enforcers.

Extra security personnel were deployed at the entrance of the apex court too, barring lawyers who were not enrolled with the Appellate Division from entering the courtroom.

In spite of heightened security, a huge number of BNP lawyers appeared in and outside courtroom, pushing one another, creating a stampede like situation. The Appellate Division at one stage gave permission to 30 lawyers from each side to remain inside courtroom during hearing.

The judges after that left the courtroom for five minutes, asking the other lawyers to get out by this time.

The big number of lawyers from both pro-Awami League and BNP sections came face to face in gangway area at Supreme Court, chanting slogans, counter slogans.

Terming this disorder as unprecedented, Attorney General Mahbubey Alam had said it’s an attempt to pressurize the Appellate Division, which is tantamount to contempt of court.

Supreme Court Bar Association president AM Amin Uddin in his reaction to newsmen had urged chief justice to take stern action against the culprits for the sake of upholding the image of judiciary.

The apex court on November 28 asked BSMMU authorities to submit the report by today to pass order on Khaleda’s bail plea.

Earlier the High Court scrapped the same plea, prompting Khaleda’s counsels to file an appeal against that on November 14. 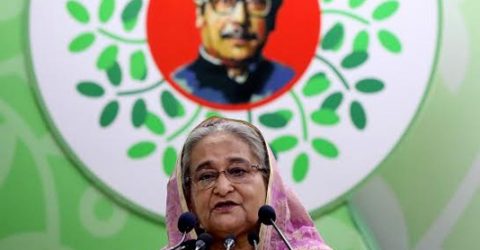