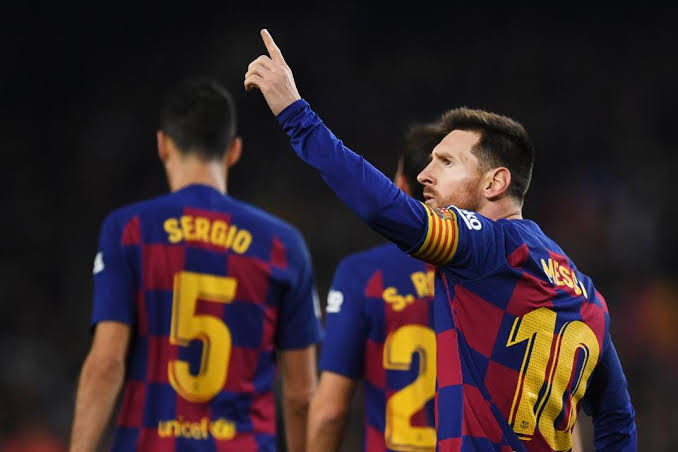 MADRID, -FC Barcelona turned on the style and Leo Messi scored yet another hat-trick to ensure they remain top of the Liga Santander after a 5-2 win at home to Mallorca on Saturday night.

Leo Messi collected the sixth Balon d’Or of his career last Monday and after showing it to the fans in the Camp Nou stadium before kickoff, he then showed why he earned the award with another outstanding display: the Argentinean scored the 35th hat-trick of his career.

Meanwhile Ivan Rakitic’s display in midfield must have had fans wondering why it has taken him so long to become a regular started his campaign.

The game was only six minutes old when Antoine Griezmann opened the scoring with a solo goal after Marc Andre Ter Stegen’s second assist of the season.

The keeper cleared the ball quickly following a corner allowing Griezmann to run unopposed from the halfway line and clip the ball over the keeper to make it 1-0.

Messi doubled the lead in the 17th minute with a curling left-foot shot from outside of the area which left Manuel Reina helpless and the home side were in complete control.

Luis Suarez hit the post in the 27th minute of the game after a neat exchange of passes with Sergi Roberto, while Messi saw another shot saved and Suarez should probably have done better when he went through on Reina only to lose his balance after a light contact.

With Barca playing as well as they have done all season a third goal looked to be a matter of time, but it was Mallorca who scored it when Ante Budimir, whose shot took a slight deflection into the Barca net.

The goal only seemed to irritate Barca and Messi didn’t need long to net his second of the night with another shot from outside of the area.

It was then down to Suarez to net the goal of the game when he finished off a long passing move with a powerful backheel past Reina to make it 4-1.

Griezmann almost added a fifth early in the second half after a pass from De Jong, before Suarez then twice shot tamely at Reina as Barca continued to dominate, although one again it was Mallorca who scored after Budimir was given a free header after Ter Stegen missed a cross from the right.

Once again Messi provided the response finishing his hat-trick with another left foot strike to round off another patient team move. 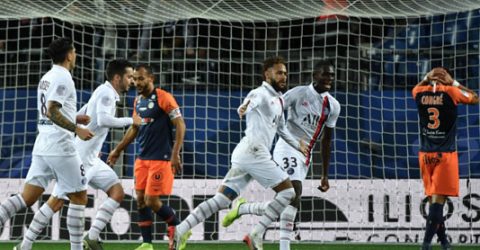