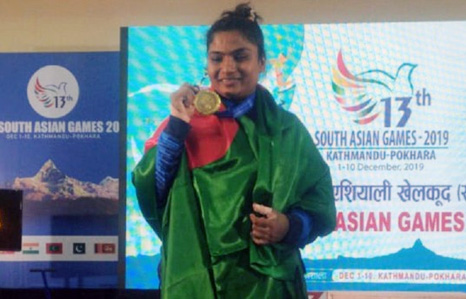 It was her back to back gold medal in the SA Games after she won the first gold Medal in 2016 Guwahati SA Games held in India.

She lifted 185 kgs — 80 kg in snatch and 105 kg in clean and jerk — on her way to beating her Sri Lankan counterpart BC Priyanti who secured silver
while Tara Devi of Nepal bagged bronze ion this event.

“I cannot explain my feeling in a world ….. my coach worked hard and my teammate inspired me behind my success,” Mabia expressed her immediate
reaction after winning the coveted gold.

She said she was a little bit nervous as the expectation was high from everyone and finally she able to kept the self-confidence of her coach.

Mabia who won the first gold in the last edition of SA games held in 2016, said: “I request the sports authority to increase more facility to the
prospective disciplines because if we able to win gold by doing only four and five months, then more gold will be come if the authority increase facility.

Asked to explain her to compare between her first gold and present gold medal, Mabia said she feels more pressure this time as the expectation was
high from everyone while in the first gold there was no any expectation as she was a new. 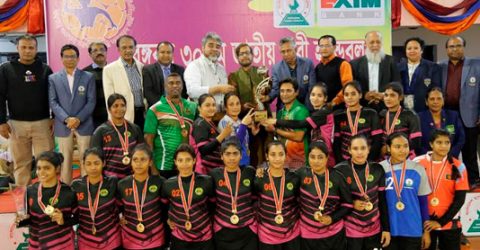 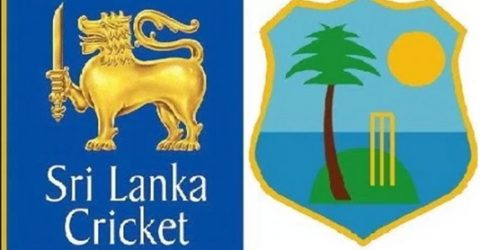 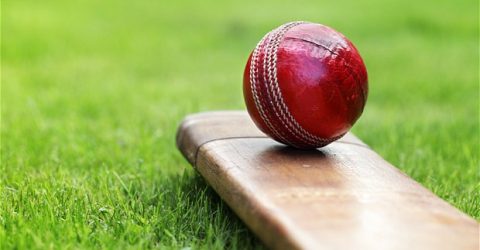 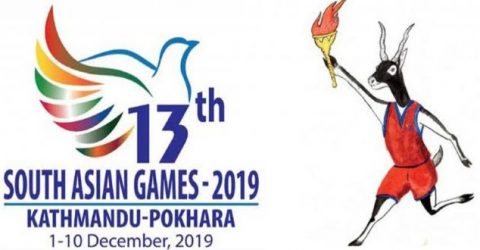