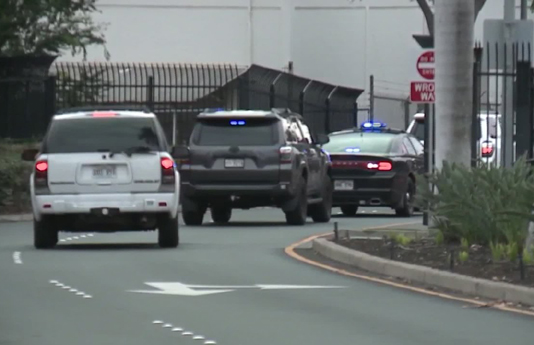 LOS ANGELES,  – A US sailor fatally shot two people and wounded a third at the Pearl Harbor Naval Shipyard in Hawaii on Wednesday before committing suicide, an official said.

The two people killed were Department of Defense civilian employees, while a third civilian was wounded but “in stable condition at (an) area hospital,” the official told AFP. 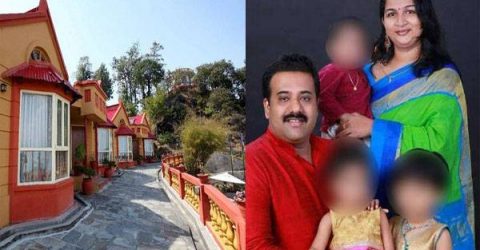 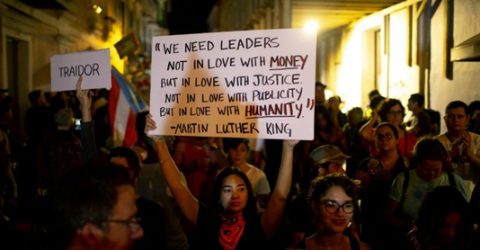 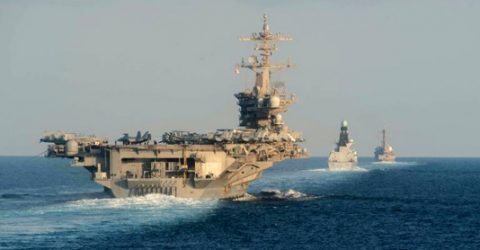 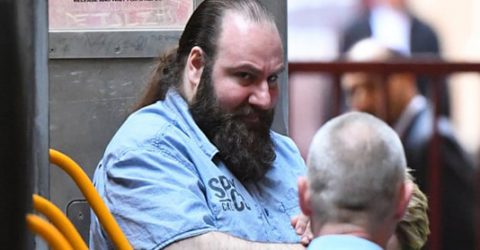