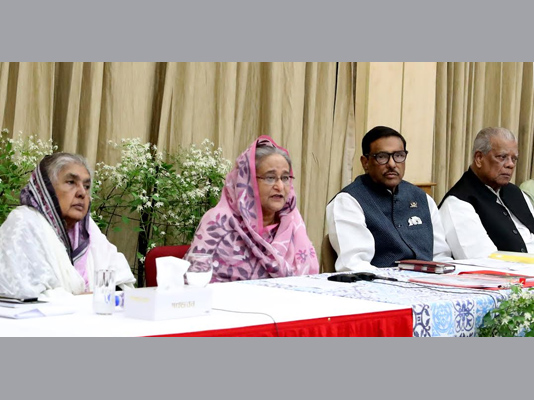 DHAKA, – Prime Minister Sheikh Hasina today urged the nation to stay alert so the “looters and arsonists” could not grab the state power again as she addressed her Awami League’s National Committee ahead of the party’s national council later this month.

“This is my call to the nation,” she said as members of Awami League Advisory Council, Central Working Committee, presidents and general
secretaries of its organizational districts rallied at her official Ganabhaban residence this afternoon.

Sheikh Hasina added the arsonists and grenade attackers, looters of orphans’ money, interest mongers and bribe-takers must not be allowed to come
to power again.

She said the country always moved forward when Awami League was in office and urged all to review what the nation actually achieved when others like Ziaur Rahman and his wife Khaleda Zia were in the helm of affairs. “The country had rather turned into a land of terrorism, militancy, corruption, and famine whenever BNP was in power,” she said.

Sheikh Hasina also described now imprisoned BNP chief and ex-premier Khaleda Zia as the “godfather of terrorism” referring to the protracted
nationwide violent street campaigns spearheaded by the party and its ally Jamaat-e-Islami in 2014 and 2015.

“No terrorism could be as worse than indiscriminate killing of innocent people through arson attacks,” she said recalling that as many as 500 people
including policemen were killed and over 3,000 were injured in those attacks. 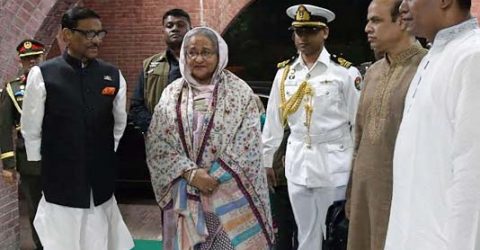 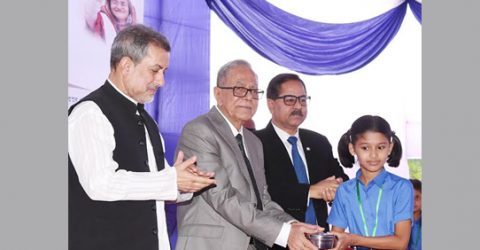