BNP’s warning is tantamount to contempt of court: Hasan 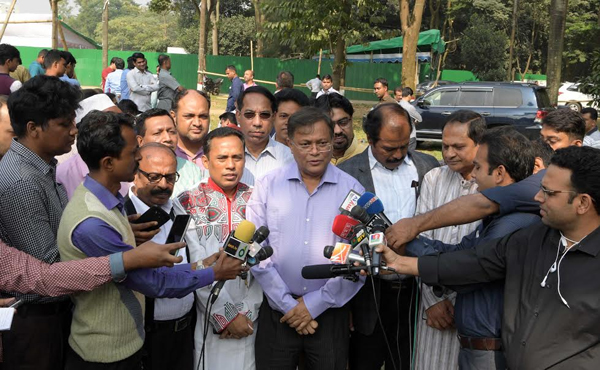 DHAKA, – Information Minister Dr Hasan Mahmud today said the BNP’s recent warning of waging movement seeking release of its jailed chairperson Begum Khaleda Zia is tantamount to contempt of court as the issue is under the jurisdiction of the Supreme Court.

“The issue of granting bail to her is the court’s jurisdiction, not of the government. So, the warning of movement means defiance to the court . . . it proves they don’t believe in country’s legislative system, law or court,” he said.

Hasan, also AL publicity and publication secretary,said this while talking to the newsmen during a visit to the historical Suhrawardy Udyan in the capital to see the preparations for the 21st National Council of Awami League (AL) to be held on 20-21 December.

As the decision regarding BNP Chairperson Khaleda Zia’s bail can be taken only by the court and not by the government, BNP’s movement for her bail will be equivalent to contempt of court, he said.

Replying to a question, the minister said, “With the dynamic leadership of Prime Minister Sheikh Hasina, the country is marching forward swiftly. She is working with an aim to take the country and the nation ahead.”

He said, “The Prime Minister is conducting the purging drive against terrorism and corruption to materialize Bangabandhu’s dream of Sonar Bangla.”

Asked about the upcoming national council of AL, he said the council is being held to better-organize the party and infuse dynamism, as new faces take the leadership through the council.

Later, the minister visited the stage and witnessed the overall preparations of the upcoming council. 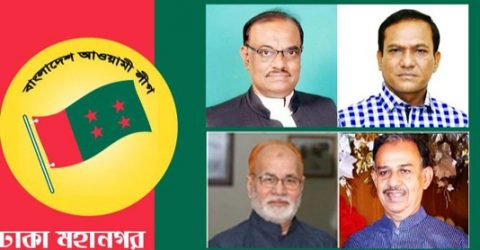 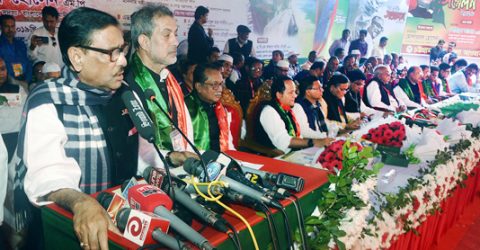 Devoted workers to be made AL leaders: Quader
Latest