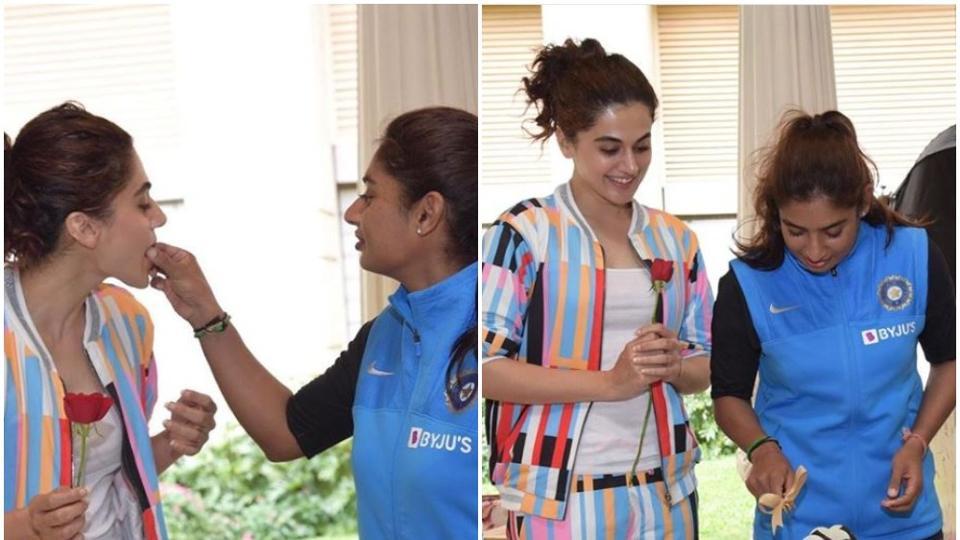 “It’s truly an honour to play the role of India’s most successful captain where women’s cricket is concerned. Even though I have already started feeling the pressure of stepping in her shoes, I don’t think I want to trade this place with anyone else right now,” said Pannu.

“She has always been brave and strong to back truth and her idols, and that is the connect I feel with her. The way she changed women’s cricket is perceived and seen in India is truly a story worth telling…I look forward to working with Rahul Dholakia for this first of its kind story and to learn yet another sport which is treated as a religion in our country, cricket,” the actress added.

On her birthday, Viacom18 Studio announced the title and team of the biopic. Talking about the biopic, Raj said: “I have always stood for and voiced my opinion for equal opportunity for women not just in cricket but across all fields. I want to thank Ajit Andhare and Viacom18 Studios for not just bringing alive my story on screen but also for giving me a bigger platform to be able to reach out to young women who dare to dream.”

To this, Ajit Andhare, Chief Operating Officer, Viacom18 Studios, added: “The story idea struck me about a year ago while watching the movie ‘Hidden Figures’. After securing the rights we worked with several external writers to develop the script… Mithali Raj is a name that stands for women power in the world of Indian cricket.”
Source : Gulf news 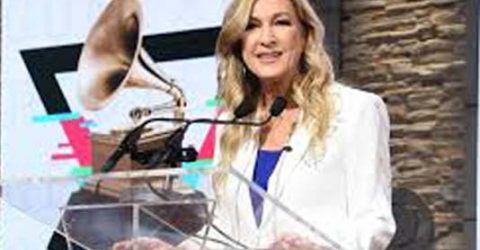 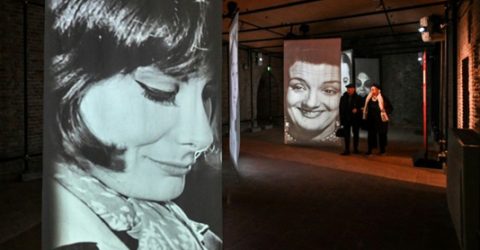 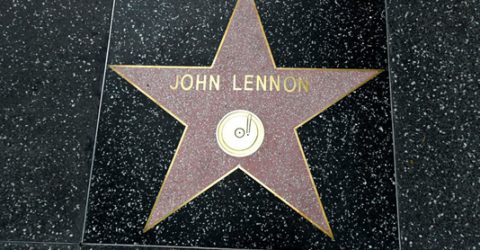 John Lennon’s round sunglasses to be sold at auction 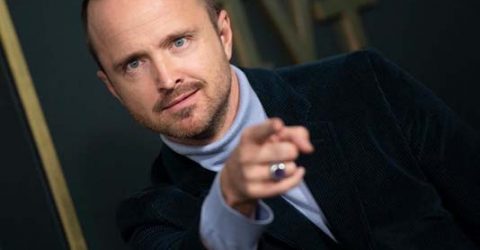