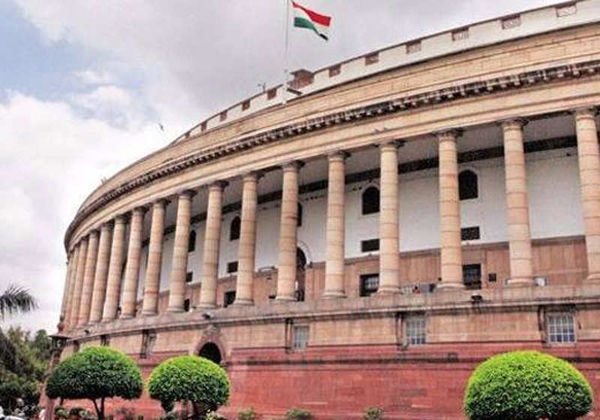 NEW DELHI,  – The Lok Sabha today witnessed a massive uproar over the remarks of BJP’s lawmaker Pragya Singh Thakur in the parliament as she reportedly called Nathuram Godse, the assassin of Mahatma Gandhhi, as a patriot.

Although Pragya Thakur apologised twice in the parliament today for her Thursday’s remarks on Godse, the opposition lawmakers led by Congress
continued to demonstrating their protest by chanting slogans against Thakur in the floor.

Lok Sabha Speaker OM Birla, who chaired the session, was seen requesting the opposition MPs to calm down for the sake of smooth running of the day’s business, according to Lok Sabha TV that telecast the session live. “I didn’t call Nathuram Godse a patriot. I apologise if sentiments are hurt,” said Pragya in a statement in the House for the second time.

Claiming that her comments were “twisted” by the opposition Pragya Thakur, 49, a ruling BJP lawmaker from Bhopal sought apology for hurting
sentiments with her comments.

She, however, also hit back at Congress MP Rahul Gandhi alleging that “She had been called a terrorist by an MP though there was no evidence
against her”. Rahul Gandhi yesterday tweeted, “Terrorist Pragya calls terrorist Godse, a patriot. A sad day in the history of India’s parliament.”

“A member of the house referred to me as ‘terrorist’. It is an attack on my dignity as a member of the parliament and also as a woman. No charges
against me have been proven in court. I have been misquoted and victimized,” Pragya said in her statement.

Rahul Gandhi had put out the tweet after an uproar in the parliament. Speaker Om Birla, who was keen that the Lok Sabha should get back to
business rather than spend any more time over the controversy, convened a meeting of leaders of political parties to find a way ahead.

Condemning Pragya Thakur’s controversial comment on Godse, the Bharatiya Janata Party (BJP) yesterday barred her from attending the regular meeting of party MPs for the rest of winter session. She also pulled out from parliamentary panel on defence, media reports said. 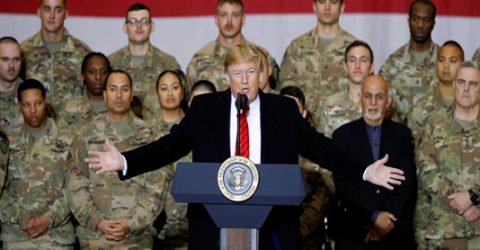 Trump visits troops in Afghanistan, says Taliban talks back on 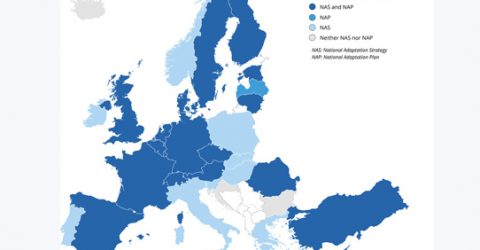