PM to highlight climate financing at COP-25 in Spain: Momen 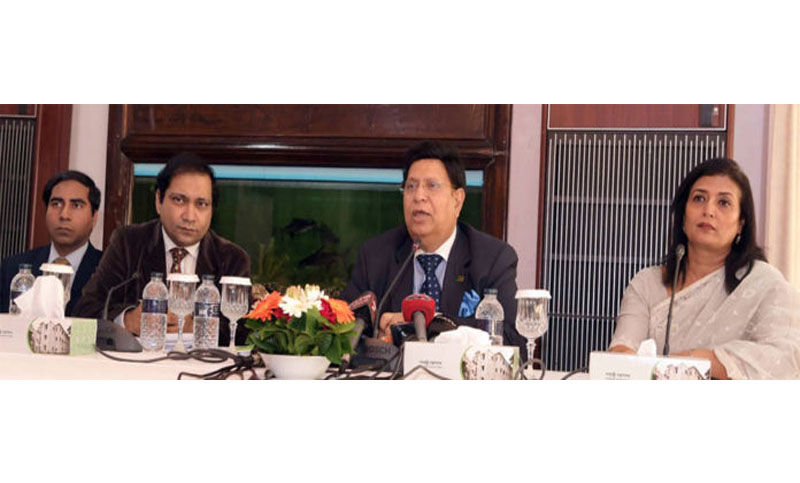 “Honorable Prime minister will urge to implement principles of climate financing and special arrangement ‘Common but differentiated responsibility’ for the developing and least developed countries,” he said at a press briefing on the premier’s upcoming visit to Spain.

The Prime Minister will leave here on December 1 to join the ‘Heads of State and Government Summit’ of the 25th annual Conference of Parties (COP-25) of the United Nations Framework Convention on Climate Change (UNFCCC), to be held on December 2 in Madrid.

While addressing the summit, Momen said, the prime minister will called upon the global leaders to consider matters related to climate compensation to vulnerable countries through further strengthening mandate of ‘Warsaw international Mechanism’ for ‘Loss and Damage’.

Besides, the foreign minister said, the premier will also highlight Bangladesh’s success and achievement as well as future strategy in adaptation endeavour against the adverse affect of climate change,

“We can say it confidently that Bangladesh participation in the conference will strengthen Bangladesh position in the global climate negotiation and make Bangladesh image brighter in the international arena,” he said.

At the conference, Momen said, Bangladesh will also inform the world that the makeshift camps made for 1.1 million displaced Rohingyas on 6800 acres of forest land in Cox’s Bazar affected the entire ecosystem of the Bangladesh’s south-eastern part. “It’s like a disaster … that land was used to be kept for elephants’ grazing,” he added.

The COP 25 will take place under the Presidency of Chile with logistical support from Spain.

On the sideline of COP-25, Prime Minister Sheikh Hasina will hold a bilateral meeting with Spanish President Pedro Sanchez on December 2.

During the bilateral meeting, Momen said the Prime Minister will highlight investment friendly environment of Bangladesh and seek Spanish investment in the country’s energy, communication and physical sectors.

Mentioning that Spain is one of the development partners of Dhaka and fourth largest import destination of Bangladeshi goods, Momen hoped that the meeting will further strengthen the bilateral relations between the two countries. On the same day, Prime Minister Sheikh Hasina will hold another bilateral meeting with her Dutch counterpart Mark Rutte.

It is expected that matters related to bilateral issues, commerce and investment, climate change and Bangladesh Delta Plan 2100 will be discussed during the meeting of the two leaders, Momen said. 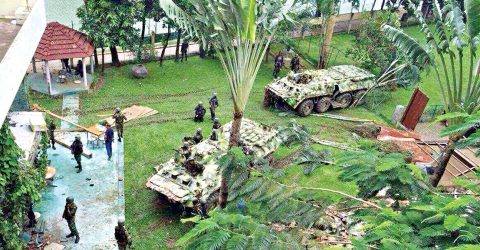 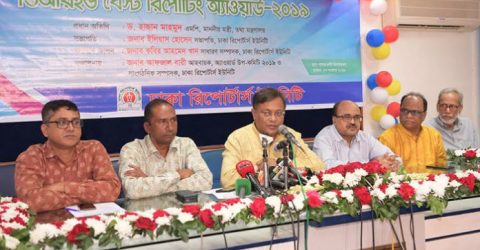