Govt wants to deliver standard education from the root; Zakir 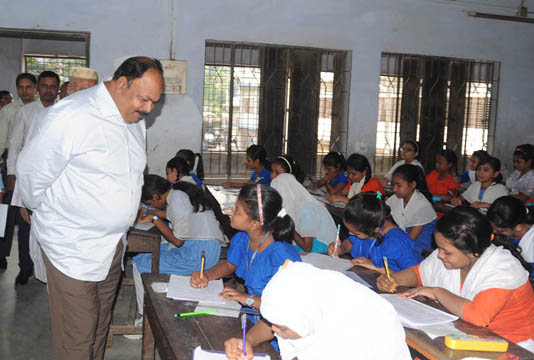 DHAKA, – State Minister for Primary and Mass Education Md Zakir Hossain today said that the government wants to deliver standard education from the root as Prime Minister Sheikh Hasina is very much sincere and concerned about education.

“The students (primary level) will be the best architect for nation building,” he said.

Terming the PEC exams as the biggest exams of the country, Zakir also urged the guardians of the buddy students not to put extra pressure on their children to gain GPA 5 or resorting to coaching.

Turning to the ongoing PEC exams across the country, he said there is no news of any untoward incident till now centering the PEC exams since the field-level administration and the primary education related all concerned are discharging their duties with utmost honesty and sincerity.

The State Minister, however, issued strong warning that stern action would be taken against those against who would be found guilty for resorting to irregularities as well as negligence of duty centering the PEC exams.

Replying to a question, Zakir informed that the government is going to frame a policy over the kindergarten schools while the teacher’s crisis would be resolved when the viva voce of the 18,000 primary teachers is completed. 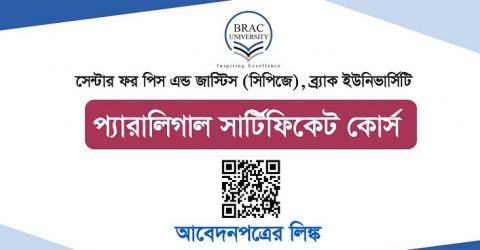 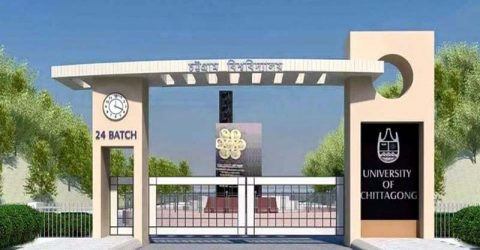 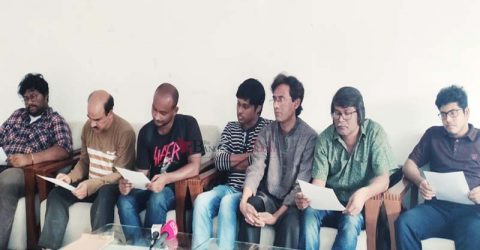