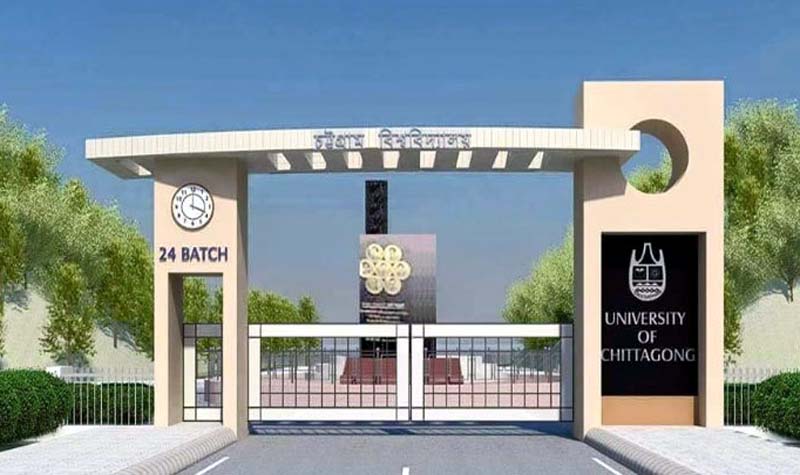 ছবি: টিবিটি
The Reprobation on admission test of Chittagong University (CU) is now a daily phenomenon among the admission test candidates of CU. After rebuking for the the results of upgraded students As the authority mentioned that we don’t allow those students who have been qualified by improvement, then Injustice of question observation has been raised among the guardians of candidates regarding on ‘D’ Unit. Students have complained about the lack of marks for shortcoming systems on the part of English and analytics skills.

In the last few days, Candidates as well as guardians have been complaining to the authority of examiner executive body about these phenomena. On the other hand, the administration claimed that the entire process of evaluation of the answer sheet is done through a computer. So it is thoroughly impossible to have done it by the way of biasing.

Admission test of CU affiliated to ‘D’ Unit was held on 28 October by two shifts for 1,264 seats in five divisions of five faculties. But unfortunately The publication of the result was also suspended for taking up the wrong question paper for the students who have been passed from the national curriculum of English Medium.

Later the re-examination of 207 students who were the students of English medium, was taken again on November 6. Then the result was released of the night on November 7. Afterwards the university was closed for three days after the results were released. Then students begun complaining to the help desk of CU.
But help desk replied to complainants, “It’s quite impossible to reconsider the results as it’s already published”.

Besides, Students claimed that they had entered the exam hall about one and a half hours before the test and then they had filled the OMR form (answer sheet) with their very extreme caution. But unfortunately many of the candidates found their result in the form of ‘Absence or Canceled’.

Ariful Islam, a parent of a candidate, informed to the Bangladesh today, “We all parents went to the Unit chief last Thursday to report some complaints. Since he was in Dhaka, we informed him about that over Cell phone. After checking ins and out, he replied, “the result was published, there was nothing wrong. How can you think that It’s possible to get chance every single students here, Only brilliant students can be gotten chance. That is why then he cut off the phone.”

A similar kind of problem had been happened in 2015 affiliated to ‘B’ unit with the evaluation of the reconsidering answer sheet of question papers again at the faculty of arts and humanities.

In this connection, The correspondent of Bangladesh today tried to several times to conduct over Cell phone with Dr. Abdullah Al Faruk, the acting dean of education faculty and the chief of the ‘D’ unit. But the correspondent couldn’t get him as he wasn’t available around his cell phone at that time.

S.M Akbar Hossain, Deputy resister of CU, Secretary of the admission test committee, said to “The Bangladesh today”, “According to rules and regulation of our executive body of Admission test, There has no chance for re-examination. 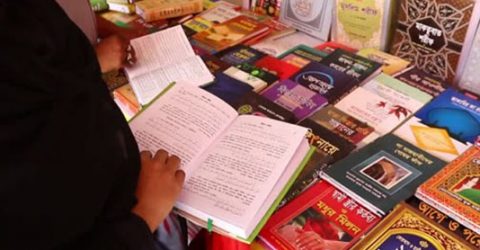 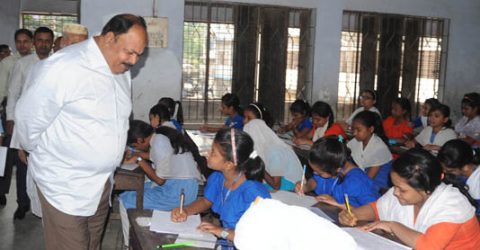