US to force hospitals to reveal rates 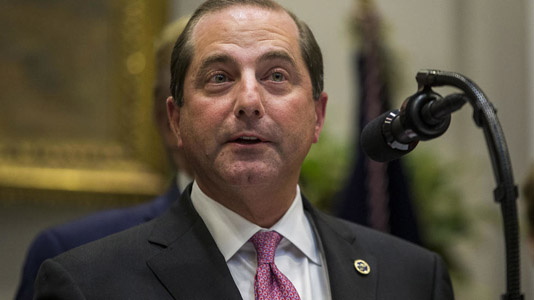 WASHINGTON, – The Trump administration said Friday it would begin forcing US hospitals to publish their prices of care and the discounted deals they reach with insurers from 2021 in a bid to rein in health care costs.

The Department of Health and Human Services (HHS) proposed a separate new rule that would force private insurance companies to give patients cost estimates before they see a doctor or get treatment.

The initiative is part of a wider effort to ensure more transparency in the US health care industry, which is notorious for being opaque when it comes to costs.

HHS Secretary Alex Azar said the move would help by “shining light on the costs of our shadowy system and finally putting the American patient in
control.”

Currently, patients are often at a loss when they seek guidance on how much a procedure will cost them. Some end up agreeing to procedures without
knowing the price they will pay.

“Under the status quo, health care prices are about as clear as mud to patients,” said Seema Varma, the administrator of the Centers for Medicare
and Medicaid Services, an agency under HHS.

“Kept secret, these prices are simply dollar amounts on a ledger; disclosed, they deliver fuel to the engines of competition among hospitals
and insurers.”

In the United States, costs for procedures are not fixed by any central authority. They are instead negotiated between hospitals and private
insurers, which provide coverage for more than half of Americans.

A major insurance company may be able to obtain a better rate on a knee operation than a small company. A hospital network with a monopoly in a particular city can fix higher prices than in cities where there is more competition.

For now, such negotiated prices are confidential. Insurers don’t know what their competitors are paying, and patients often don’t know how much will
come out of their pocketbooks. Even if a patient knows that the insurance company covers 80 percent of any given procedure, the remainder owed by the patient is a moving financial target.

The new proposed rule would address that issue. The two rules are expected to end up in the courts, however, as the hospital industry is unlikely to accept them. 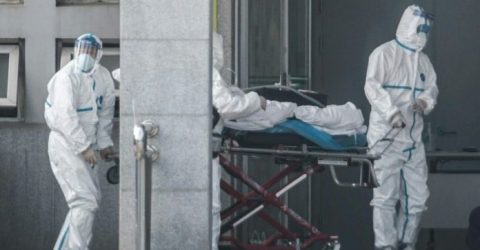 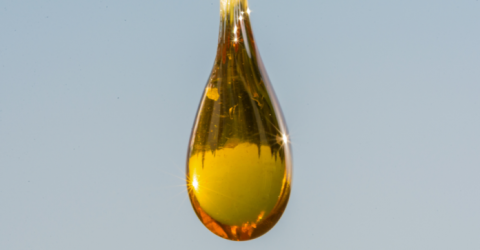 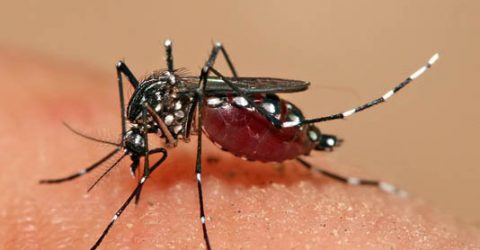 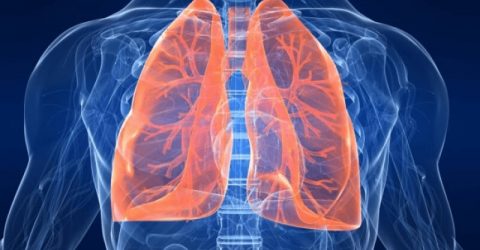